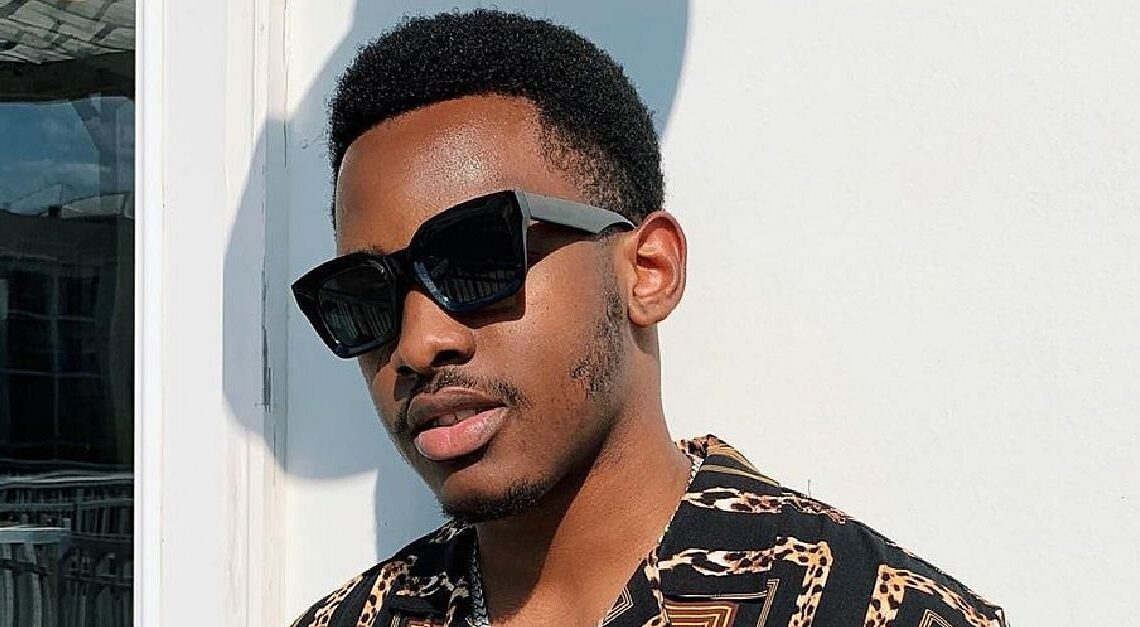 Justin Chukwudi Ugonna, professionally known as Justin UG is a 25-year-old Nigerian comedian, actor, and artist from the Igbo tribe of Nigeria.

He became popular releasing a series of skits and making people laugh. Justin UG is also a student in the United States Of America.

Justin UG was born on the 6th of December, 1997. He is an indigene of Imo State, Nigeria, and had his growing up in Nigeria.

He relocated to America in pursuit of his higher-level education. The talented Justin UG is a resident of the United States Of America.

Justin UG is currently a student in the United States Of America, he is currently reading Information Technology at Georgia Southern University.

In 2010, Justin UG gave his urge a trial by involving in the making of comedy, encouraged by the outcome and the massive turn up by everyone that came across his comic videos, he furthered it with consistency and good branding.

During that period, he was still a secondary school student. While he was fast becoming a serial entrepreneur, Justin UG got involved in Photo Journalism, he worked for Naij .com now Legit NG as a Photo Journalist.

Grooming himself in a photo and video editing, that helped him in utilizing the skill in his field of concentration. Justin UG also got involved in Forex Trading.

As an entertainer, Justin UG is a big lover of an international superstar, Davido and he’s claimed severally that he gets influenced by the star.

Shortly after releasing his first official movie, Justin UG was falsely accused of statutory rape. The rape forged evidence was posted by the influencer with the Twitter username @mamiwaterr.

The story circulated the social media space real quick and the majority of the Twitter users with no proven evidence based their verdict based on emotion.

On the 29th of December, 2020, Justin UG came out with full evidence to clear his name, first, the lady claimed it happened on the 26th while Justin UG wasn’t in Nigeria on the 29th.

Justin UG whose main source of income is generated through the entertainment business is said to have garnered an estimated net worth of $150,000.