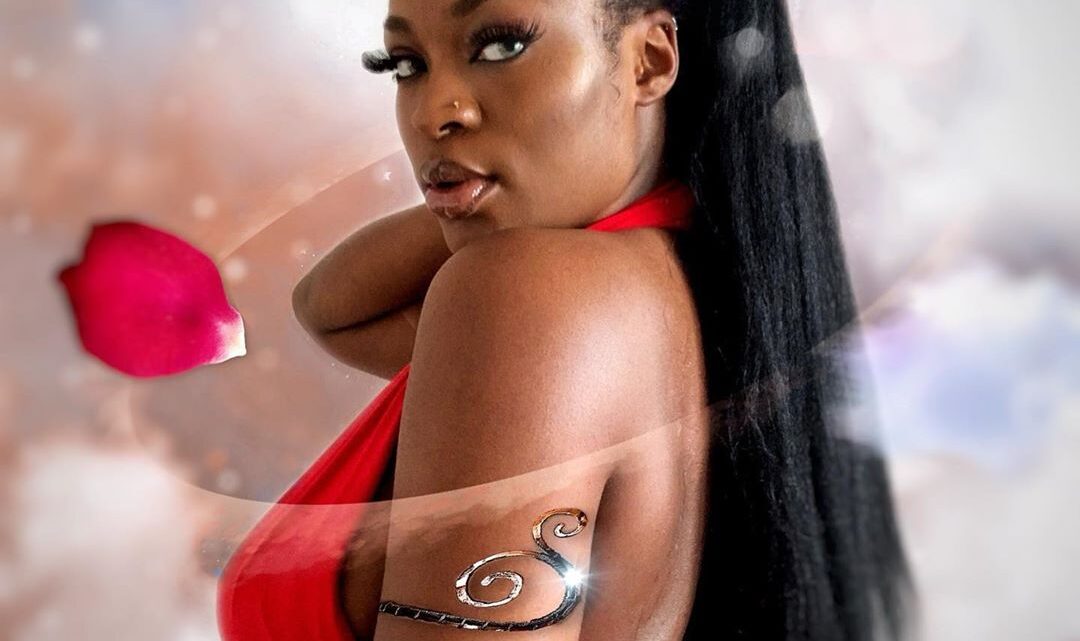 Born in the Eastern part of Nigeria, Ezeani Chinaza professionally addressed as Miss Ezeani, is a 24 years old Nigerian comedian, actress, and content creator who became social media sensation through a viral video she posted online.

Miss Ezeani is from the Eastern part of Nigeria, she was born in 1998 on the 11th of August.

The curvy Nigerian comedian, Miss Ezeani started off in school using social media as the podium for reaching out to the audience. Her videos escalated through the power of social media shares and engagement.

During the school strike, she paused but came back stronger after her videos such as the one about African Mom went viral.

Since Miss Ezeani’s invasion, she’s garnered over 100,000 followers on Instagram aside from other social networks. She got described as Mercy Johnson of Nigerian comedy.

Miss Ezeani bagged ambassadorial deals with Nigerian brands such as;

Miss Ezeani being one of the top fast-rising Nigerian content creators has garnered an estimated net worth of $70,000.