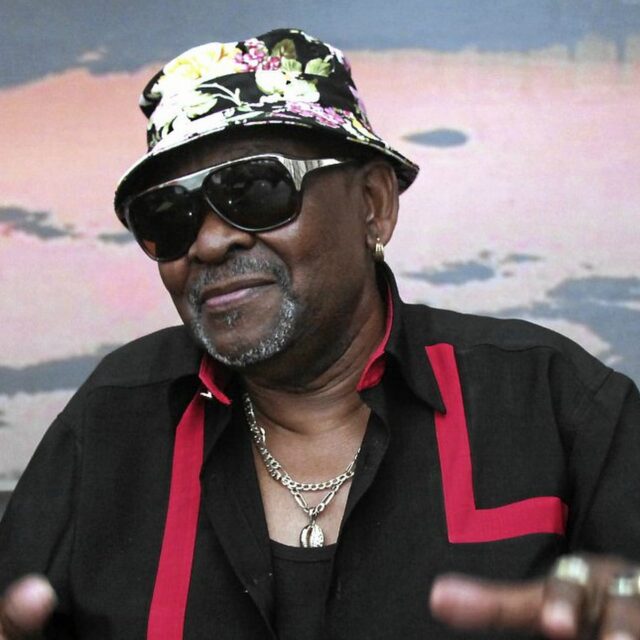 He is renowned for his sixteen-year run on Isidingo, which began in 1998.

He is celebrated as one of the living legendary actors in South Africa.

Darlington Michaels was born on the 1st day of August in 1970.

He was born on a farm in Johannesburg in South Africa.

As a youth, he was affected by apartheid in South Africa, and opportunities to act didn’t come easily for him.

Darlington Michaels started and completed his primary and secondary school education in Johannesburg.

He did not receive any formal training in acting, but his talent comes naturally.

The actor achieved popularity among television viewers for his performance in Isidingo, one of South Africa’s most popular television series.

During an interview, Darlington Michaels discussed how he acquired the job that made him famous. The show’s final episode aired on Thursday, March 12th, 2020.

Many people were disappointed to learn that this was the final episode. However, when Darlington Michaels appeared on The Morning Flava breakfast show, he wowed the audience the next day.

On the soap-opera, he played Georgie “Papa G” Zamdela for sixteen years. Darlington Michaels claims he auditioned for the part five times before getting it.

He claimed that he showed up to the audition wearing the swag that the persona “Papa G” is known for. However, he had no idea that the show’s producers thought it was impressive.

Fifty people showed up for the audition, which was later cut to seven, then one. The show’s producers stated that Georgie Zamdela was nothing more than a scrap of paper, and Darlington Michaels was the one who gave him the swag and the lingo.’

The veteran actor, Darlington Michaels made news in 2015 after suffering a stroke. He needed the assistance of a wheelchair due to the severity of his stroke.

“I was quite wounded when I didn’t get any assistance from them during the time I was unwell after working on a show for 16 years,” he said.

The Citizen reported in 2016 that the veteran’s girlfriend and baby mama accused him of infidelity. In addition, she accused Darlington Michaels of adultery with a new actress in his theater.

Darlington Michaels was seeing Xoli Mkhize, his long-term actress girlfriend. When his baby mom chose to leave, the couple had been together for almost a decade.

Xoli Mkhize ended her relationship with the veteran actor after she accused him of cheating on her with Khanyi Hempe, who was twenty-nine years old at the time.

Darlington Michaels is not active on social media. The veteran actor, however, has numerous fan pages dedicated to his character Papa G.