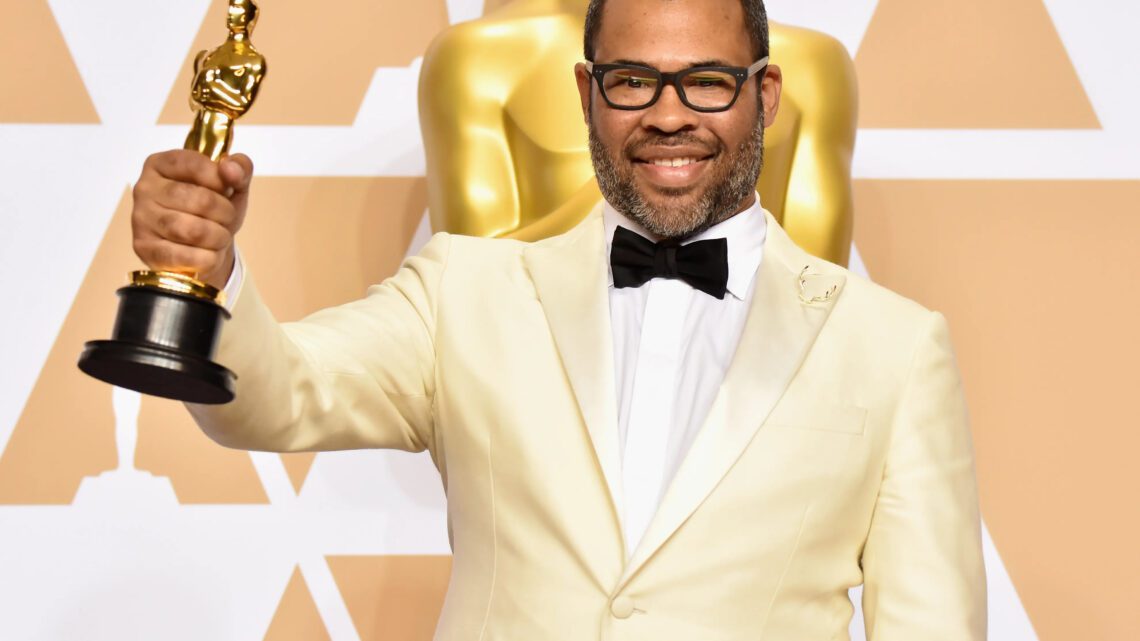 He has always been an incredibly talented filmmaker. Still, with his 2017 Oscar-winning film Get Out, he has catapulted himself into the ranks of people we’ll be discussing in Film History classes 200 years from now.

Jordan Peele’s among the most innovative, entertaining, and downright scary filmmakers. Why? Because he has an incredible way of playing with audience expectations to trick us into seeing something familiar and terrifying all at once.

Jordan Peele was born in New York City, United States, on February 21, 1979. Lucinda Williams, his mother, is white with deep ties to the American colonies.

His father, Hayward Peele, was of African descent and a native of North Carolina. His single mother raised him on Manhattan’s Upper West Side.

Jordan Peele attended the Computer School before moving on to Sarah Lawrence College after receiving his diploma from the Upper West Side of Manhattan’s Calhoun School in 1997.

After two years, Jordan Peele dropped out of school to form a comedy combo with Rebecca Drysdale, a fellow Sarah Lawrence student who would later write for Key & Peele.

In 2010, Jordan Peele appeared with a recurring part in the Adult Swim series Children’s Hospital and co-starred in the Fox comedy pilot The Station. He played a supporting role in the 2012 comedy Wanderlust, which David Wain directed.

Jordan Peele‘s first film, Get Out, which debuted in February 2017, received excellent reviews and a final Rotten Tomatoes rating of 98 percent. Daniel Kaluuya‘s lead performance and the film’s script and direction were well praised, and Time magazine, the American Film Institute, and the National Board of Review all rated it one of the best 10 films of the year. The Atlantic praised the film as “a subversive horror masterpiece.”

Jordan Peele‘s net worth is estimated to be US$50 million. This is largely due to his success as a filmmaker. His debut film, Get Out, grossed over US$250 million at the box office and earned him an Academy Award for Best Original Screenplay.

His second film, US, was also a critical and commercial success. Jordan Peele has said that his films want to explore social issues and address people’s fears about their own lives.