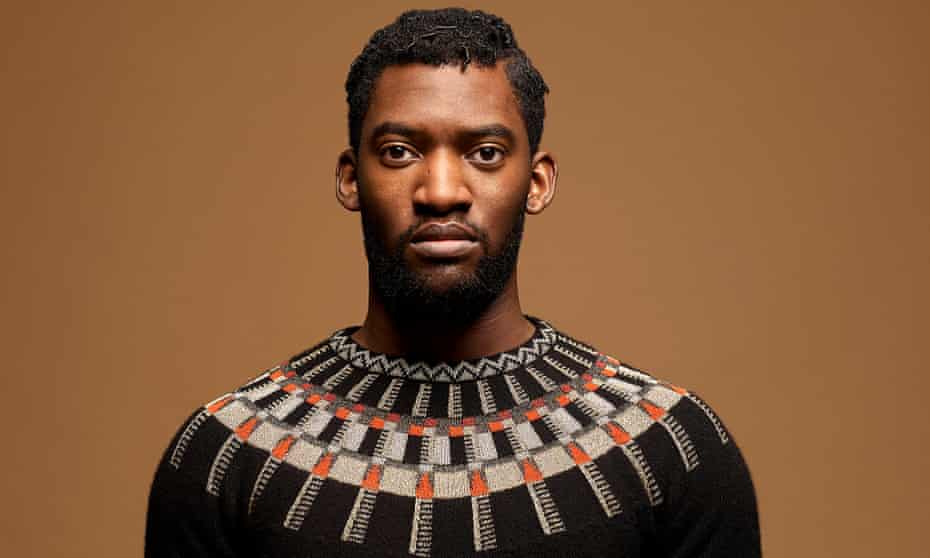 Malachi Kirby born in London, the United Kingdom on September 20, 1989, is a famous British Actor.

Malachi is famously known as the Star of the 2016 television revival of the Roots which he played the role of leading man, Kunta Kinte.

He had previously seen in a number of episodes of Jekyll & Hyde and EastEnders.

Due to his fascinating role played, he landed a starring role in an episode of the Black Mirror series.

Malachi Kirby is originated from England. He experienced a tragic loss when he was just 6 years old, the death of his father. He was born in England on the 20th day of September 1989.

His father’s influence still remains the strongest zeal towards acting. Malachi could remember how his father always tell him how great he would be acting out films. Thus, even after his father’s death, he has always been carrying this mindset wherever he goes and in every film, he has been involved in.

Malachi Kirby recalled that he was 22 years old when his mother gave him the original box set of Roots. It took him some time to watch the movie and really grasp it but Kirby says the 8-part, 9-hour series was mind-blowing and that from then has a great effect on him.

He was a teenager when he began to receive bit acting gigs. He is of Jamaican root and is from South London

Malachi Kirby’s career in the acting industry has grown tremendously and with huge admiration from fans all over the world. He has been acting on screen for over a decade.

However, in 2016 he began to gain more recognition internationally when he played the role of Kunta Kinte in the movie Roots. Due to his strong presence and zeal to deliver a strong performance have made fans to be eager about his next project.

He made his first film debut in the 2012 drama film, My Brother the Devil as he played the role of J-boy. Since then, he has appeared in numerous films such as Offender, Gone Too Far!, Kajaki, Fallen, and in series such as EastEnders in 2014, Black Mirror in 2016, Curfew, and Devils.

Malachi Kirby’s newfound popularity has earned him a huge fan base of followers as he was verified blue check on Instagram, but still, he isn’t active on the platform.

He has over 8k followers on his Instagram @iammalachikirby.

The actor, Malachi Kirby hasn’t revealed anything about his past affairs and present girlfriend.

Nothing much about his private life or the fact if he is married has been released to the media except for his acting duties and roles in films. There was a rumor that he is dating American actress, Emayatzy Corinealdi but there is no reliable source to verify that.

Malachi Kirby’s net worth is estimated to be around $1million-$5 million dollars.

All these wealth have been amassed from his primary career as an Actor.