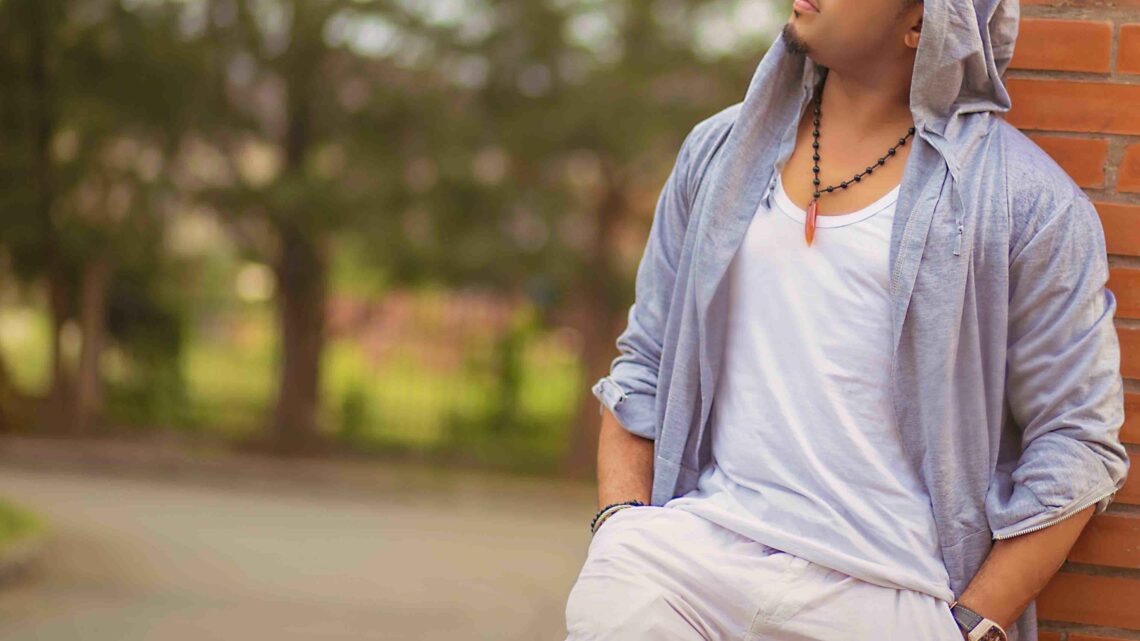 His career in Nollywood started accidentally when the famous producer Ruke Amata found him at the filling station and advised him to attend casting calls for the movies.

He proceeded with the advice to become Nollywood mega superstar.

Born on 21st September 1982, Mike Ezuruonye hails from Anambra State, even though he grew up in Lagos State, Nigeria.

He has a sister whose name is Chichi Ezuruonye. The 40-year old actor is the oldest of four siblings.

He completed his primary and secondary school education at the Federal Government College, Taraba, and Archbishop Aggey Memorial School, Lagos.

For his degree, Mike Ezuruonye studied Accounting at the prestigious Nnamdi Azikiwe University.

Mike Ezuruonye’s acting career happened by chance. His faith found him. He had been initially a banker. He was spotted by Nollywood’s famous producer, Ruke Amata, while buying fuel at a filling station and recommended he goes into acting.

His professional debut was in the TV series called “Ultimate Hero”. He was given his first significant role in 2003 by the movie producer Dickson Iroegbu in the film “Broken Marriage”,  which brought him to the limelight.

Mike Ezuruonye is the eldest in a family of five that was wealthy. His father passed on while he was young, and his uncles usurped all Mike Ezuruonye, his mother, and siblings could lay claims to as inheritance.

Mike Ezuruonye’s mother worked hard to provide for his children and trained him and his siblings, and today they are all high flyers in their callings.

His mother is his role model. “My mother, my superwoman. I have never known anyone more positive and hardworking as my mom,” the actor once said in an interview with Best of Nollywood while describing his role model.

Mike Ezuruonye worked as a banker before becoming an actor. In an interview, he said: “The one after me is a successful banker, the next is an electronics engineer with Shell, the fourth is a medical doctor in the UK, while the fifth is with Chevron”. God has guided us real good.”

Mike Ezuruonye is married to his lovely wife, Nkechi Nnorom. The couple was blessed with a son name Reynold Nkembuchim Ezuruonye.

He married his wife Nkechi Nnorom on Saturday 13, November 2010, after a traditional marriage ceremony in May 2010.

The couple (Mike Ezuruonye and Nkechi Nnorom) have a handsome son, Reynold Nkembuchim. His son was born on 1st October 2011 in Canada. The kid is fondly referred to as an “independence baby” since he was born on Independence day of Nigeria.

Reynold Nkembuchim has a young sister who is not known to the public as his parents haven’t revealed her face to the limelight.

Mike Ezuruonye is undoubtedly one of the wealthiest actors in Nigeria. Mike Ezuruonye‘s net worth is currently estimated at US$4 million.