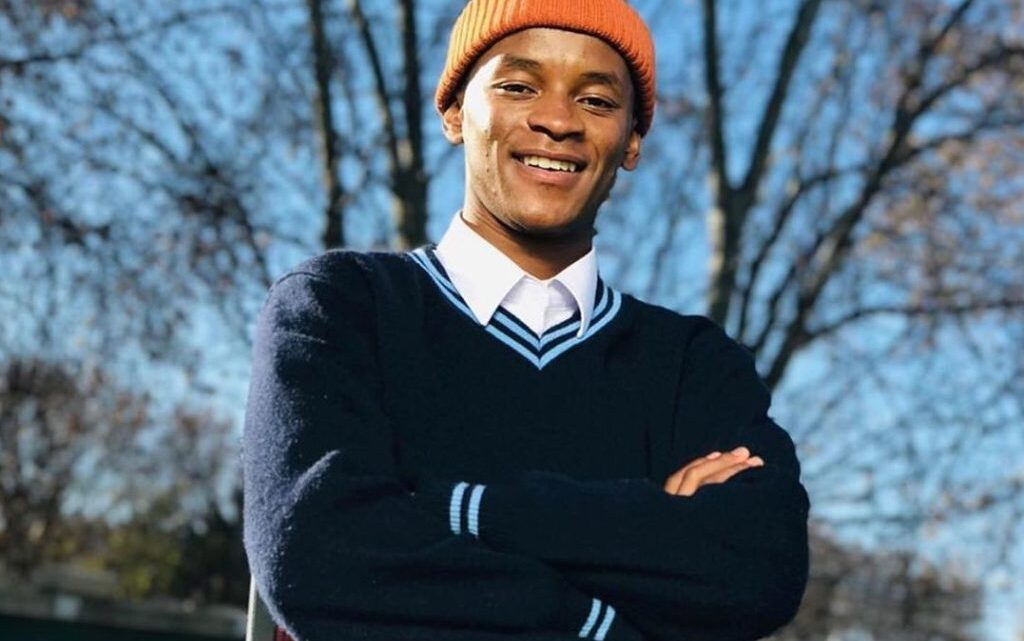 Sicelo Buthelezi also addressed sometimes as Teddy in Gomora which is adopted from one of his roles in a series is a gifted South African actor and filmmaker.

He’s best known for playing the role of Teddy in a popular crime Tv series, Gomora.

Sicelo Buthelezi was born on the 20th of March 1985, in Tembisa, Johannesburg, South Africa. There’s no information regarding his family as he chooses not to reveal them to the public.

Sicelo Buthelezi attended Inqayizivele Secondary School in Tembisa. He developed a passion for acting in grade 10.

Sicelo Buthelezi decided to nurture his passion by joining a local theatre. He is one among the cast in the new crime Tv series, Gomora, which was released on the 30th of March 2020.

There is no information about his personal life yet which obviously indicates that Sicelo Buthelezi is single and not in any dating relationship.