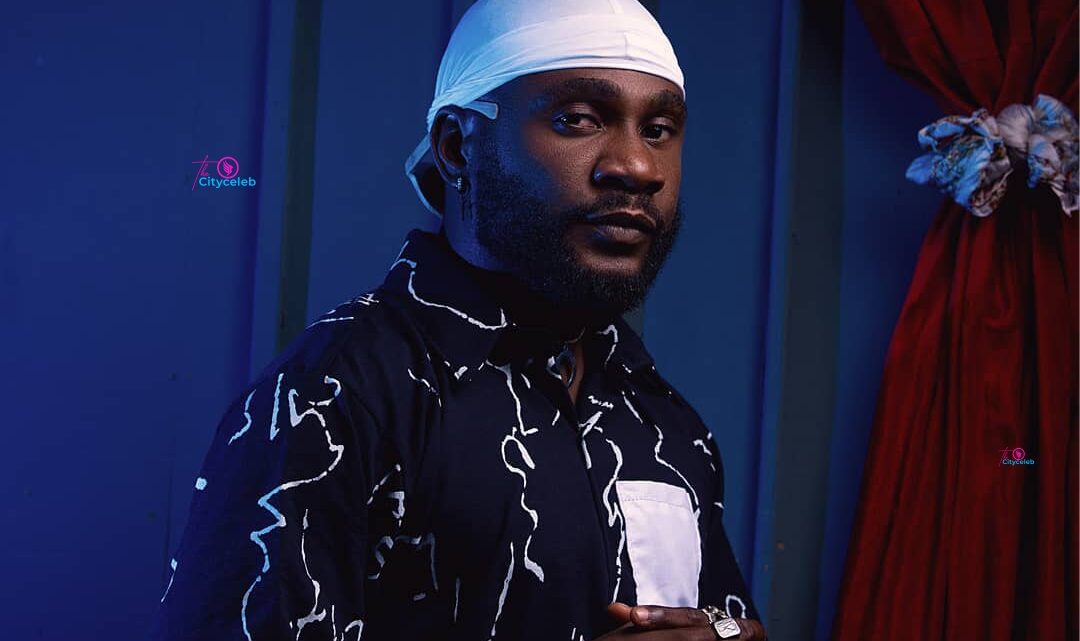 Jide Awobona is a talented Nigerian-born actor and a fast-rising entrepreneur who is from the Southwestern part of Nigeria.

He happens to be an actor with many Tv series and movie credits to his name and is famous for his roles which are acclaimed to be captivating.

Jide Awobona was conceived and brought up in Lagos but he is a native of Ogun State. Jide was born on the 9th of February.

Jide Awobona completed both secondary and primary education in Lagos and later bagged a degree in Mass Communication from Olabisi Onabanjo University in Ago-Iwoye, Ogun State.

Jide Awobona kicked off his career in acting in the year 2003 with Last Honour, a Wale Adenuga TV Series.

His role as Sam in the famous Funke Akindele TV Series Jenifa’s Diary brought him to the limelight.

Jide Awobona has starred in several movies, TV Series, and Soap Operas and they include Eku Meji, Igbinmo, Ransom, Edun Ara, and lots more high-rated films which include; This Life, Binta & Friends, Face To Face.

Jide Awobona got married to Olami in June 2019. At the ceremony, he bade farewell to his bachelor’s life and prepared to face a new part of life with his wife.