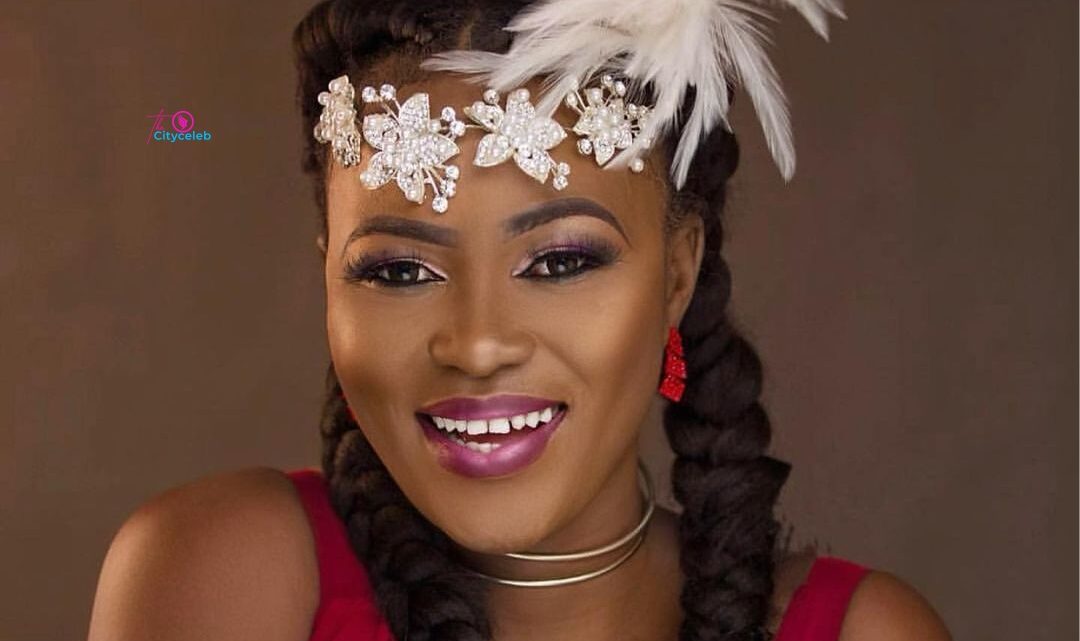 Monica Friday is a fast-rising and award-winning Nigerian actress, comedian, dancer, and writer conceived on April 19.

She has been hot on Tv and across the media clearly recognized for her creativity and rare talents.

Monica Friday hails from Badagry in Lagos State. She obtained a degree in Mass Communication from Olabisi Onabanjo University in Ogun State after her Primary and Secondary education.

Monica Friday began her career in acting in 2008, featuring in Bad Generation which happens to be her first movie.
The Africa Magic TV Series Do Good brought her to the limelight in 2010. She was cast alongside Basorge Tariah and Kate Henshaw.

Since her debut, she has been cast in Prime Suites, Timeless Passion, First Lady, October 1st, and many others.

Monica Friday recalls times she has hawked on the street of Ajegunle and when asked in an interview she made known of her primary aim of not wanting to be an actress but has always loved acting due to her involvement in drama from childhood.

According to her, her dream of Liz Benson actually triggered her to become an actress. And she looks forward to acting with Mercy Johnson, Genevieve Nnaji, Stephanie Okereke, and more talented hands in the industry.

Monica Friday is not married but as said, she sees herself getting married soon. She expressed her hope in God for finding a suitable partner.

According to her, her one-time crush was Tyler Perry but there has been no romantic relationship between them.

With her success so far in the Nigerian Nollywood industry, Monica Friday is expected to have a net worth estimation of $100,000 – $250,000.