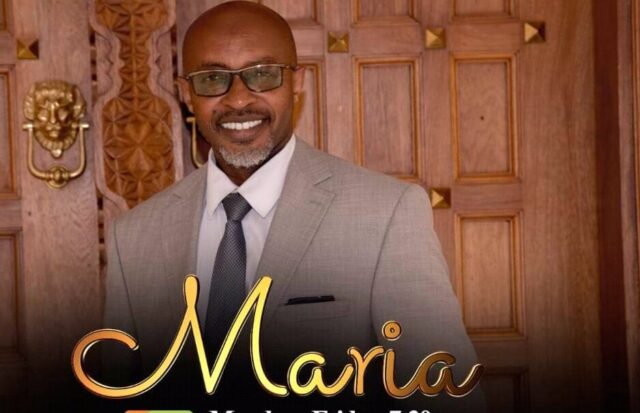 Dennis Musyoka, also known as William Hausa, is a Kenyan actor known for his role in the TV Drama Series, Maria.

He was born at Akamba Community in Kenya. Dennis Musyoka is highly regarded in Kenya due to the high level of followership of ‘Maria‘.

He has also featured in other movies such as Mashtaka, Selina, Rafiki, Sense8, and Varshita.

Dennis Musyoka addressed as William Hausa was born and raised in Eastern Africa. He grew up in Akamba Community, a small locale in Kenya.

Dennis‘ parents had to work very hard to make ends meet while he was a child.

The talented actor, William Hausa was born on September 3rd. He is in his mid-40s.

Dennis started schooling in his teenage years. He was never among the top in his class, but worked very hard to finish with good grades.

During his tertiary level, Dennis perfected his acting skills and leveraged available opportunities and menial jobs.

Dennis Musyoka currently features as ‘Boss William‘ on the popular Kenyan drama series, Maria. The show which airs on Citizen TV is one of the most followed in Kenya.

Dennis Musyoka‘s role portrays a caring, powerful and influential figure. He is also described as the ‘ultimate father figure’ due to the level of understanding and care he shows to his children.

He is married to Madam Vickie on the TV drama series and plays the infamous fatherly role to Maria and Vanessa; his two daughters. He is also known as William Hausa.

Due to the high level of followership of Maria, Dennis Musyoka is regarded as a very prominent figure in Kenya. He is highly respected in East Africa.

Dennis Musyoka has also featured in other shows such as Mashtaka, Selina, Rafiki, Sense8, and Varshita.

Dennis Musyoka leads a very reserved life off the TV screens. His daughter recently got married on a very grand occasion.

The Kenyan actor spends time with friends and family during his leisure time.

Dennis Musyoka professionally known as William Hausa has stockpiled an estimated net worth of $100,000-800,000.