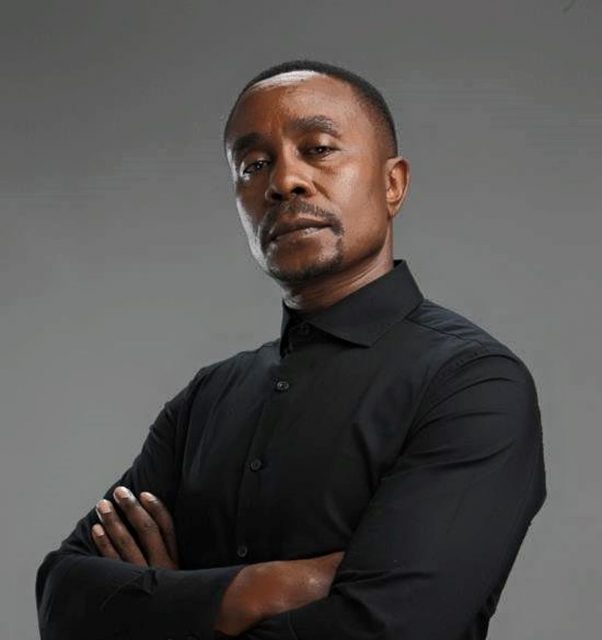 The Meadowlands native is most known for his role as Jack Mabaso in Generations. His fame has grown as a result of his portrayal as a villain, as well as his amusing moments.

The majority of the time, people dislike villains and film antagonists, but Jack has flipped the script, and many fans adore this character in the SABC1 soap drama. It is difficult to deny that the actor is a veteran of the entertainment world.

The actor’s demeanor suggests that he has been on screen for a long time. He has acted in a number of films in the country and has been cast in both local and foreign television shows.

Vusi Kunene was born on April 12, 1966, in Meadowlands, a Soweto area in Gauteng Province, South Africa.

Despite the fact that the actor was born a day earlier, on April 13th, superstitious beliefs got in the way.

It was moved to the previously specified day by a nurse who thought it was bad luck.

Vusi Kunene attended the Shell Road to Fame School of the Arts when he was in secondary school. It was here that he fell in love with acting.

Since then, his passion for acting has only grown stronger. His passion affected his choice of degree.

In 1991, he studied at the Wits School of Drama. After finishing his college years, he received a certificate in Dramatic Arts from the institution.

Vusi Kunene has been in the acting sector of the South African entertainment industry since the 1990s and has decades of expertise. Since his foray into the arts, he has continued to enchant the Mzansi audience with his charisma.

After graduation from Wits School of Drama, Vusi Kunene soon began appearing in TV movies such as The Line, Drumbeats, and Rhodes.

He gained national fame for playing the role of Reverend Msimango in the South African feature film, Cry the Beloved Country which was directed and produced by Darrell Roodt.

His portrayal of Reverend Msimango earned him numerous awards for his performance and his superb acting performance did not go unnoticed. He won the Best Performance award for the part at the Zimbabwe-Southern African Film Festival. He was also nominated for an M-Net All African Film Award for Best Supporting Actor.

In 1996, he starred in Homelands, and the following year, in Deafening Silence, both for SABC Television. He appeared in Justice for All, a popular drama series of the time in 1998. Following his spectacular performance, more acting opportunities began to pour in.

From 2002 to 2004, he garnered recognition in the form of nominations for the same prize for three years in a row. Following his outstanding portrayal of Jack Mabaso in Generations, he was nominated for an Academy Award.

In 1996, Vusi Kunene played the titular role of Kini in the South African film, Kini and Adams. He appeared in several other South African films as lead characters including A Reasonable Man, The King is Alive, and Fools.

In 2001, the well-known actor was cast in both Final Solution and Diamond Hunters.
He appeared in the sixth episode of the first season of the sci-fi television series, Charlie Jade as a guest star.

Vusi Kunene is currently married with three children. He is a mentor to upcoming South African actors and is a notable philanthropist.

He is married to his beautiful wife, Brenda Mhlongo who is the mother of his children.

Vusi Kunene is not active on any social media platform. However, the veteran actor has several fan pages created for him that can be found on Instagram and Twitter.