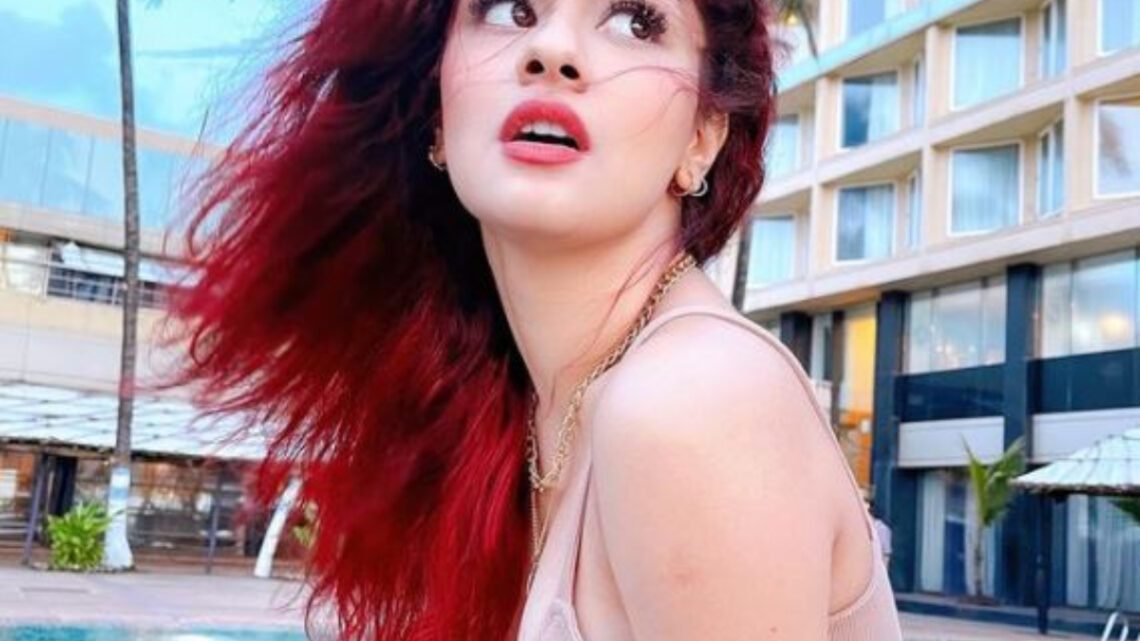 She is fast becoming one of the most sought-after actresses in the Indian entertainment industry.

Avneet Kaur has made appearances in several Indian-themed movies and is set to make her first official lead role in 2022. Let’s sneak preview some interesting facts about her early life and professional career.

Avneet Kaur was born on October 13th, 2001, to Sonia Nandra and Amandeep Nandra in Jalandhar, Punjab, India. Later, she relocated to Mumbai, where she spent the rest of her childhood. It was also in Mumbai she received her high school education.

She has a sister named Jaijeet Singh. Her mother is named Sonia Nandra, while her father is Amandeep Nandra.

Growing up, she has always loved to dance. When she was at the age of nine in 2010, she began to make her debut in some Bollywood film roles.

As of 2021, Avneet Kaur began pursuing a degree in commerce from a private college in Kandivali, Mumbai. Currently, TheCityCeleb has yet to confirm her parents’ and siblings’ names and identities.

Avneet Kaur is rumored to be in a relationship with the filmmaker Raghav Sharma. The young couples have been pictured together, which generated the rumor.

Avneet Kaur began her career with Zee TV’s dance show Dance India Dance Li’l Masters. She was eliminated before the semi-finals. She then participated in Dance Ke Superstars, where she joined the Dance Challengers team.

She made an appearance in 2012 with Life OK’s Meri Maa, where she played the role of Jhilmil. Then, she acted in SAB TV’s show titled Tedhe Hain Par Tere Mere Hain.

Also, in 2012, Avneet Kaur participated in Colors TV’s celebrity dance reality show Jhalak Dikhhla Jaa, where she was a contestant with Darsheel Safary and was eliminated in August.

She was the youngest contestant to appear on this show. Later, Avneet Kaur was featured in Life OK’s Savitri, where she played Rajkumari Damyanti. In August 2013, she played Pakhi in Zee TV’s Ek Mutthi Aasmaan.

She also appeared in ZeeQ‘s news bulletin titled The Weekly Rap. She made an acting debut in a 2014 film alongside Pradeep Sarkar‘s Mardaani.

In September 2014, Avneet Kaur played Khushi in Sony Pal‘s Hamari Sister Didi. In 2016, she starred in a short film titled Dost – Safi Mother – Daughter, released on YouTube under the banner of Jigsaw Pictures.

In 2017, Avneet Kaur played Queen Charumati in Chandra Nandini. From 2018 to 2020, she played Princess Yasmine in SAB TV’s Aladdin – Naam Toh Suna Hoga for 2 years and left the show due to health issues.

As of 2022, Avneet Kaur will make her Bollywood lead debut in Kangana Ranaut‘s Tiku Weds Sheru alongside Nawazuddin Siddiqui.

According to our sources, Avneet Kaur has an estimated net worth of $500,000.