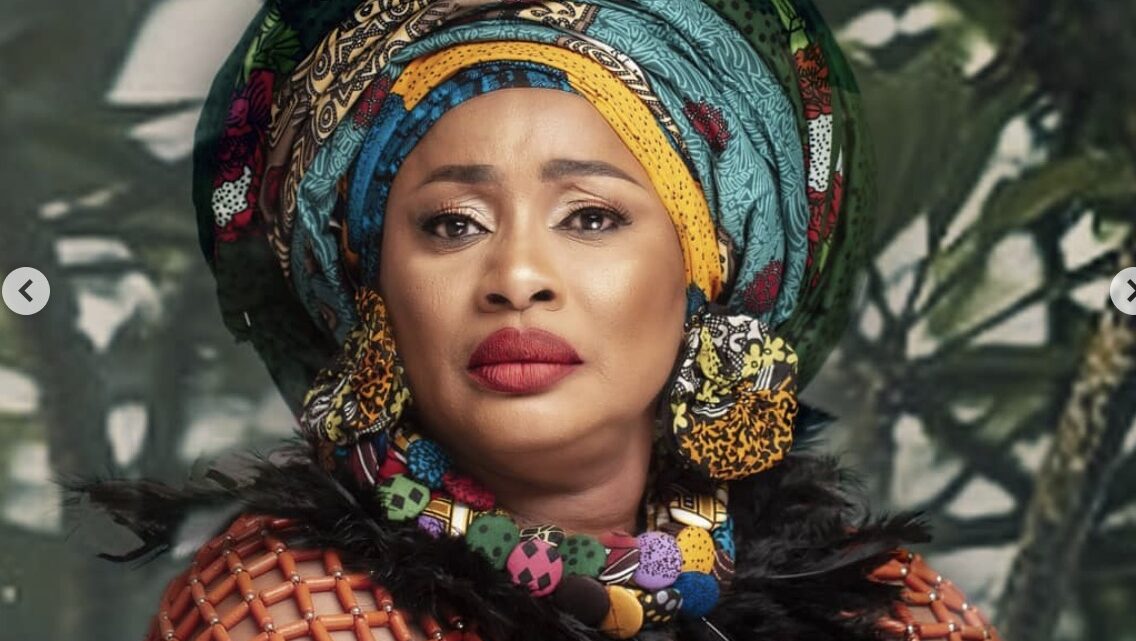 She is a talented lady, and she is one of the pioneers of the Nigerian Nollywood industry. Aside from acting, she Is also a humanitarian.

Clarion Chukwura has done a lot of remarkable jobs in the Nigerian movie industry, and she is well known for adding sauce to a movie scene. The special thing about Clarion Chukwurah is that she can revamp a boring scene into a lively one.

Let’s take a look at some interesting facts about her.

Clarion Chukwura was born on the 24th day of July in the year 1964. Aged 58, she was born and raised in Lagos State, Nigeria.

Clarion Chukwura was born into a family of four, and she is the only daughter of her family; originally, she is from Anambra state in Nigeria.

Clarion Chukwura received her nursery and primary school education in Lagos. But after graduating from primary school, she continued her secondary education at the Queen Rosary College in Onitsha. Later on, she went on to study Acting and Speech at the Department of Dramatic Arts at the Obafemi Awolowo University.

Clarion Chukwurah is also the mother of Clarence Peters with Sir Shina Peters, one of the most popular and renowned Nigerian music producers.

Clarion Chukwura was recognized as a United Nations Peace Ambassador for her charity and humanitarian work across Africa. She began her acting career in the early 80s when she was about the age of 16.

She came to the limelight after making a debut in a soap opera titled “Mirror In The Sun“. She was also the first female Nigerian to win the Best Actress category at the 1982 FESPACO film festival in Burkina Faso.

She has appeared in several Nollywood movies and soap operas, where she left a huge impression on her fans. At the age of 18, Clarion Chukwura made a debut in a television series titled ‘’Bello’s Way’’, which premiered in 1984.

Clarion Chukwura is one of the respected and high-earning actresses. She has accumulated an estimated net worth of US$1.5 million.