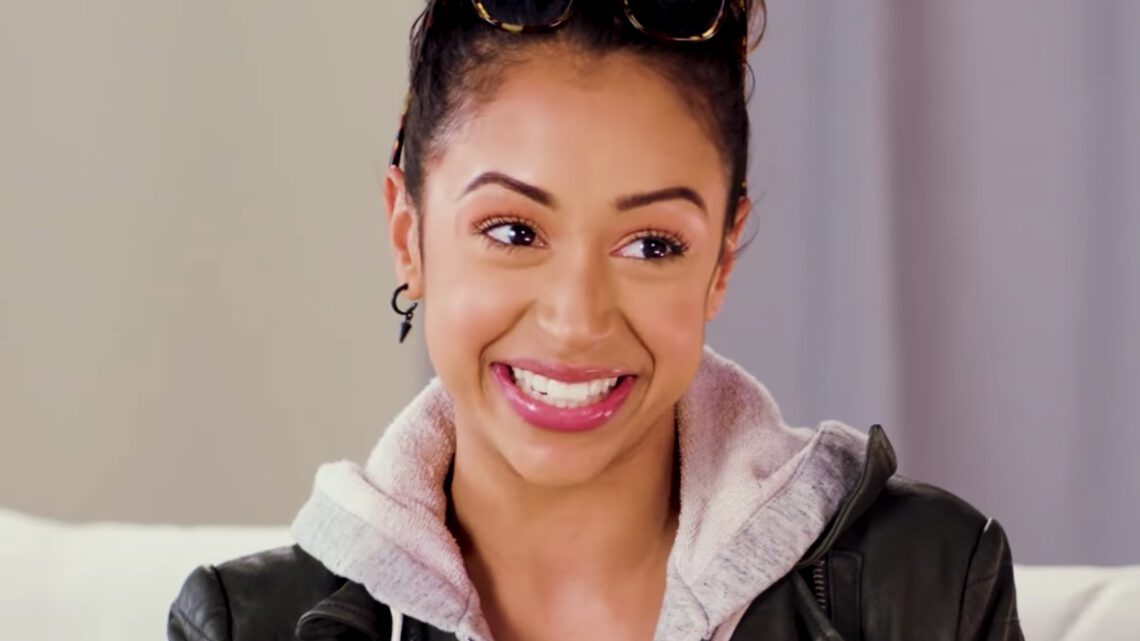 Her main YouTube channel has amassed almost 17 million unique subscribers, and her two channels have a combined view count of over three billion. She has four Streamy Awards, four Teen Choice Awards, and a Kids’ Choice Award under her belt.

In 2013, Liza Koshy began her career on Vine before launching a YouTube account. She made a debut in Tyler Perry‘s horror comedy film titled Tyler Perry‘s Boo! A Madea Halloween premiered in 2016.

Liza Koshy was born and raised in Houston, Texas. Her Indian father, Jose Koshy, is a petroleum executive, and her German mother, Jean Carol Hertzler, is a yoga instructor.

She has two sisters who are older than she is. Her siblings are Olivia Koshy and Rachel Koshy.

From a very young age, she was always interested in learning new things and expanding her horizons. When she was in kindergarten, she started attending a dual language program where she learned Spanish.

By the time Liza Koshy finished fifth grade, she was fluent in English and Spanish. She is now a college student, and her language skills are still in high demand.

Liza Koshy enrolled at the University of Houston to study business marketing after graduating from Lamar High School in 2014. In 2015, she stepped out of college to pursue her profession in Los Angeles.

From late 2015 until late 2017, Liza Koshy dated fellow YouTube star David Dobrik. Sady announced their breakup in June 2018. There are no details were provided regarding their split up.

Also, there are Liza Koshy details concerning her relationship at the moment. TheCityCeleb is yet to confirm the identity of her current boyfriend.

Liza Koshy has no married husband or child.

In 2013, Liza Koshy started posting sitcoms on the Vine under the moniker Lizzza, where she made short comedic videos. She had 7 million followers when Vine was shut down in 2017. By 2016, she had made a name for himself on YouTube.

Liza Koshy interviewed President Barack Obama on her YouTube channel in November 2016, before the 2016 election, to boost voter registration. Her loud facial expressions, rapid tempo, and determination to look as absurd as the joke demands make her somewhat unique.

She was named the fastest YouTube celebrity to reach 10 million subscribers in 2017. Her main YouTube channel had over 17 million members and over 2 billion views.

Liza Koshy‘s second YouTube account had over 8 million subscribers, and her two channels combined more than 3 billion views. She had over 18 million Instagram followers, over 26 million TikTok followers, over 4 million Facebook fans, and over 2.8 million Twitter fans. Liza Koshy was selected to Time’s 2019 25 Most Influential People on the Internet and 2019 100 Next lists.

In 2016, Liza Koshy played Violet Adams in the Hulu original horror series titled Freakish. In 2017, she returned to the show for its second season.

She also appeared in the YouTube Premium series Jingle Ballin and Aday Walker in the horror-comedy feature film Tyler Perry‘s Boo! A Madea Halloween in 2016.

Liza Koshy‘s net worth is estimated to be US$6 million. She amassed her income through featuring in movies and being a social media influencer.