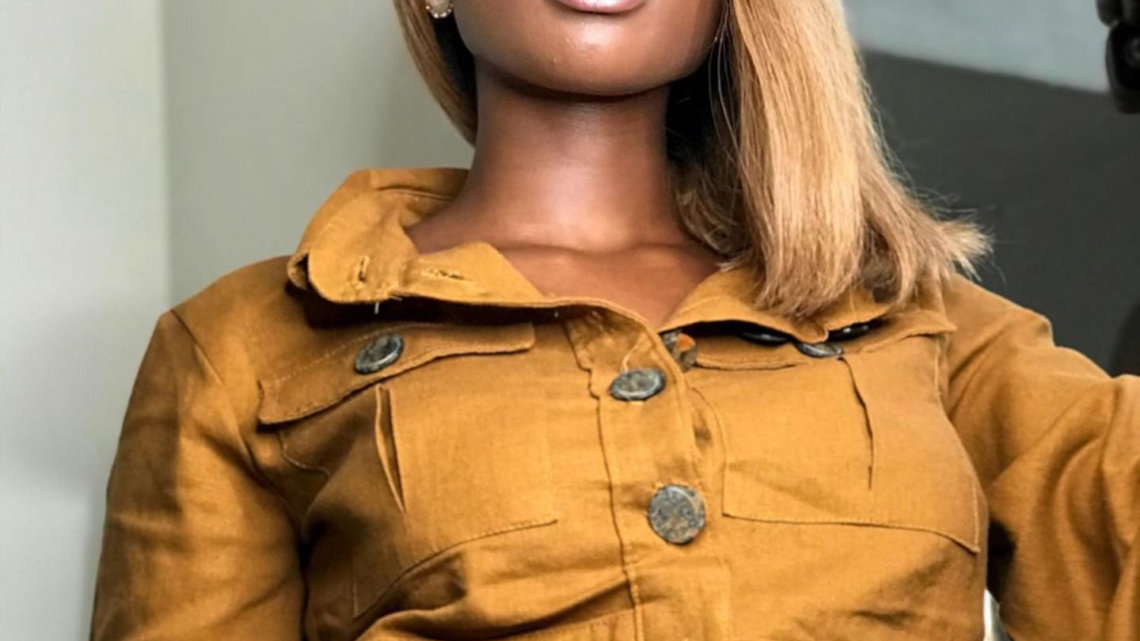 She was born to South African parents who raised her in the cities of the Eastern Cape. She became a movie sensation for playing multiple roles in movies and telenovela linked to South Africa.

Nambitha Ben-Mazwi was born on the 1st day of December 1988. Her parents taught her the benefits of humility and hard work.

Her uncle, the late Winston Ntshona (the theatre performer who displayed his talents alongside Dr. John Kani among other theatre maestros) influenced her love for the arts in her formative years.

She is fondly called Nampo by her family and close friends. She joined the Eastern Cape Children’s Choir at the age of 12 years, and this gave her the chance to travel around Europe along with the choir. She also took part in musicals, where she got to sing and act.

Nambitha Ben-Mazwi completed her Primary School education in Port Elizabeth. After that, she attended Collegiate Girls High School. She furthered her education at Russell Road College in Port Elizabeth and obtained a diploma in Business Management.

She finally obtained her degree in Business Science from the University of Cape Town. She is very proud of her academic achievements.

Nambitha Ben-Mazwi started her career in the University of Cape Town. She worked as an actress and broadcaster while she was a student for Moonyeenn Lee Artists and Samantha Berhardi Artists groups.

As a broadcaster, she has achieved several accolades especially as the MTN host for the 2010 FIFA Soccer World Cup. She is also the TV commercial brand lead for corporations such as Tecno. She featured in Beyoncé‘s Black is King video and music album.

Her acting career is quite spectacular. She had her debut in the television series, Doubt where she played the role of Unathi Mweli which was her breakout role. She has since then gone on to star in several South African television shows like Diamond City, Scandal!, Broken Vows, and Netflix Black Mirror, and several others.

She starred in the BET hit drama, Madiba (where she starred alongside popular American black actor Laurence Fishburne)

She was employed by Brandnew Marketing in Cape Town, South Africa as a Social Media Executive. She remained there for six months before joining the Meltwater Group as a business strategist in 2012. She moved to New York and came back to South Africa in 2015.

Nambitha Ben-Mazwi is currently single and has no children or husband. She stated that she is taking a pause from dating.

Life has not been so fair to her as she suffered from the medical condition known as Endometriosis where the lining of the arterial wall (womb) was shed off and displaced out of the uterine cavity.