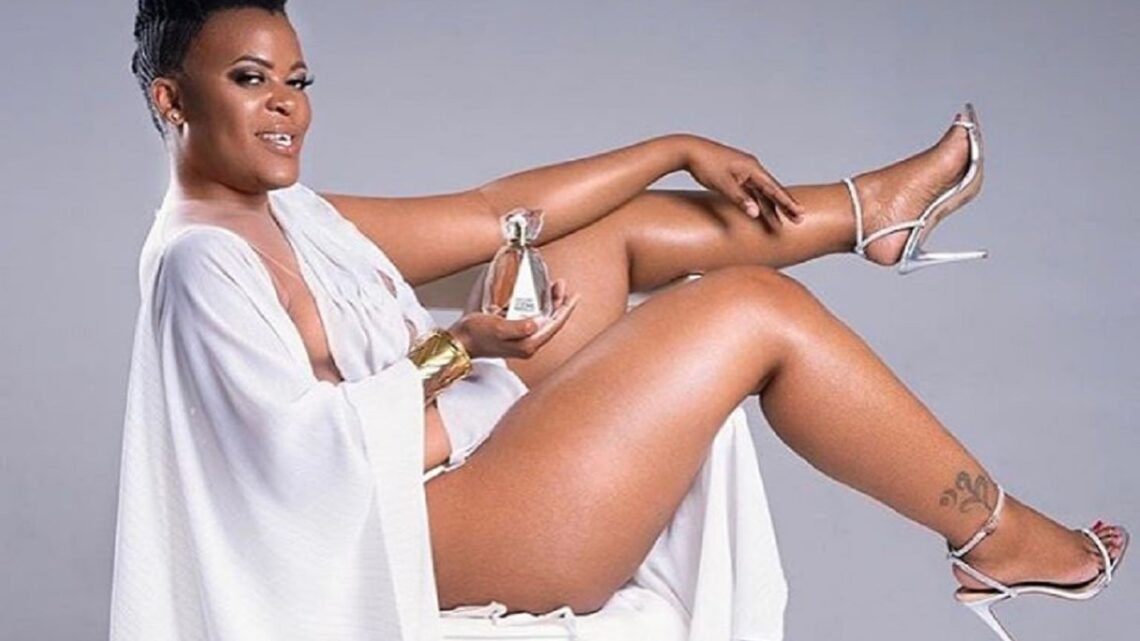 She is most celebrated and popular for her racy clothes and dancing.

Zodwa Wabantu is wide known for dancing with no panties which has sparked several online bants over time.

Zodwa Wabantu was born on the 30th day of December 1985. She was born and brought up in Soweto, Gauteng province in South Africa.

She was orphaned at a young age and was raised by her grandmother and aunt after her mother died. According to her, she never met her father or knows who he is.

She had to work from a young age to meet her basic needs. This is the reason why she stopped her education at the secondary school level.

In 2021, She returned back to school to join Star Quality Performing Arts College.

Zodwa Wabantu is known for her special dancing style. She is one of the most-respected female dancers in South Africa and she has appeared in several music videos and dances for numerous South African musicians. She is closely associated with DJ Tira.

She worked in a microfinance institution and was responsible for the collection of debts from people who owed the organization money before she left and joined the entertainment industry.

She currently has her own show called Zodwa Wabantu: Uncensored which airs on YouTube.

Irrespective of the controversies she generates, Zonda Wabantu has quite a large number of followers on her Instagram account @zodwalibram.

She is a woman rights activist and has over 100 thousand followers.

Zodwa Wabantu is currently single. She has never been married but she has a son that she birthed in 2006 named Vuyo.

They share a very strong and lovely connection. Vuyo’s father’s identity has not been revealed to the public by her and she tactfully evades questions regarding his information in interviews.
She broke up with her ex-boyfriend recently and posted publicly that he was a scammer.

Her style of dressing and dancing is very controversial. She has performed without underwear and came out in public with very revealing dresses. As a result of this, she was deported from Zimbabwe and she is not allowed to perform in the country. Her son does not care about all this but lives her fully.

She is an outspoken feminist, encouraging women to do things that make them comfortable.

She owns a Lamborghini which she bought last year. She also owns several houses in University campus areas that she rents to students.