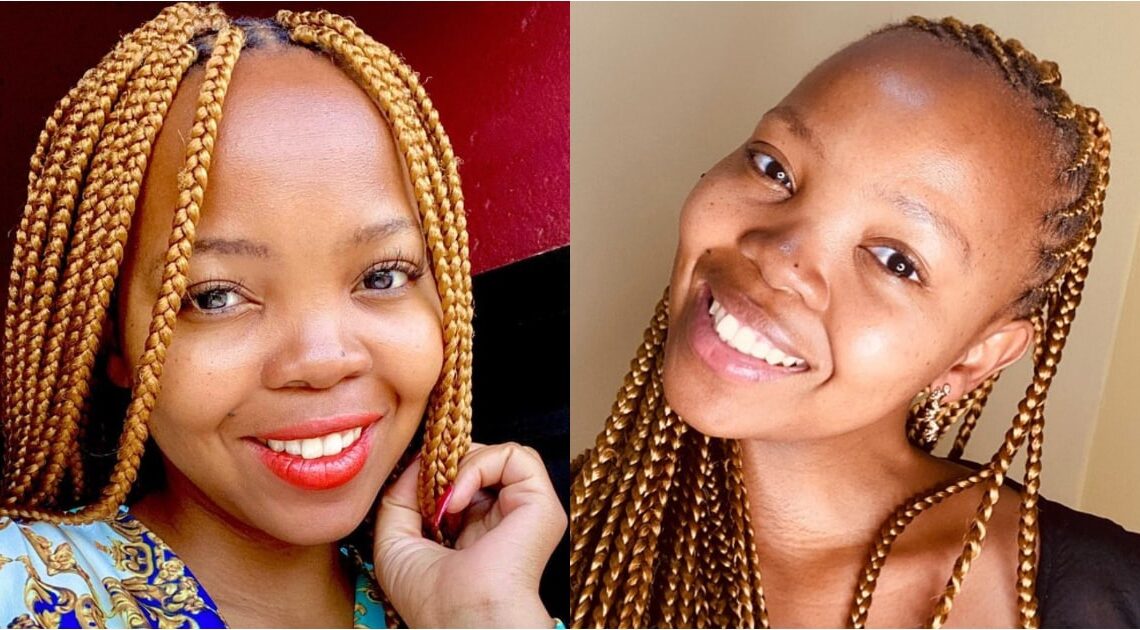 She is popular for playing the role of Botshelo in the South African soap opera, Skeem Sam. She is also addressed as Neo Rams.

She joined the cast in the second season. She competed in the Face of Turf competition and was among the top finalists.

Neo Ramitshana was born on the 3rd of November, 1988 in Mahikeng in the North West region of South Africa.

Her source of inspiration is her mother who independently raised her and her siblings (she has three siblings).

Her mother was among the first set of South African black women who qualified with a Masters in Maritime.

Neo Ramitshana gained popularity in South Africa from playing the role of Botshelo in the South African drama, Skeem Saam.

She was appointed as an executive for Ndalo Media’s Destiny Magazine. According to her, her role in Skeem Sam and as a marketing executive is one of the highlights and achievements of her life.

Neo Ramitshana is very active on social media. She can be found on Instagram.

Her handle is @neo_rams and she has over 65 thousand followers.

She is currently married and has two female children. She welcomed a new member of her family, her second child. The actress who adores her first daughter named, Keamogetse now has another daughter. She took to social media to share her joy with fans.

She recently welcomed her second child with her husband. According to her, her husband convinced her to have a child as she never wanted to have another child.

She was attacked at the Altitude Rooftop Restaurant and Bar in Pretoria during the Women’s Day celebration by a bouncer. She shared the story on her Instagram page and she was disappointed that women could be treated in such a manner in this day and age.

She aims to continue acting and one day become a motivational speaker and writer. She enjoys Hip Hop music and is a big fan of the American actress Charlize Theron. She also watches the show she stars in Skeem Sam.