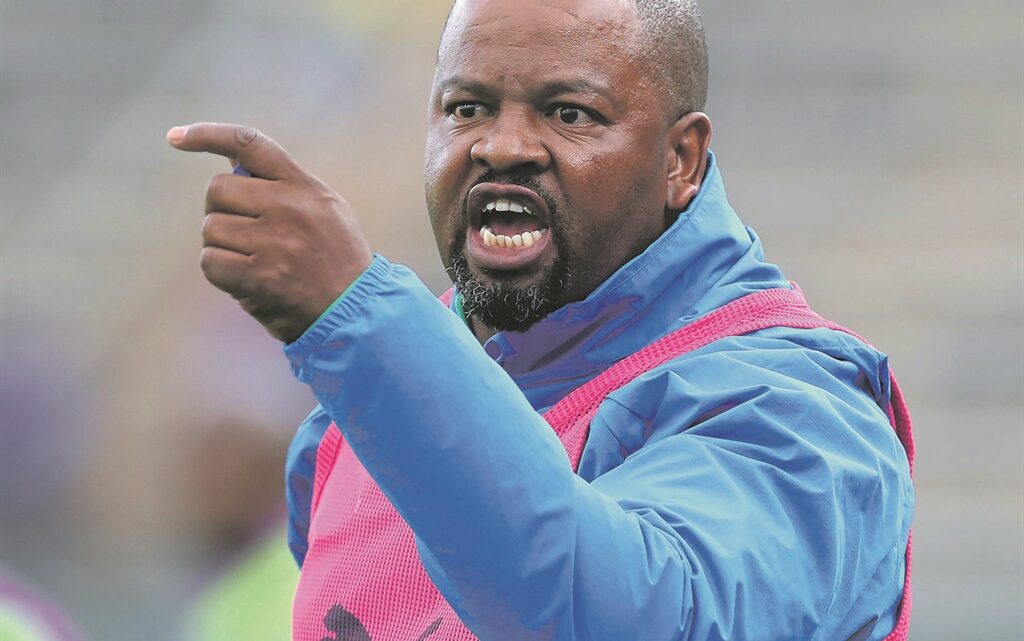 He has coached and managed a number of teams in the South African Premier Soccer League.

Manqoba Mngqithi was born on the 25th day of April in the year 1971.

He was born and raised in Umzimkhulu, KwaZulu-Natal. He is 49 years old and celebrates his birthday every year on April 25th.

He coaches in the South African local league and was also a footballer.

He also went through training to obtain his coaching license.

Manqoba Mngqithi started his career as a secondary school teacher. He is a well-known coach in the South African world of football. He started his journey as a coach managing the football team Maritzburg City and later coached the team Moja United.

He started his career as a coach in 2006 and has managed several football teams in the South African Premier Soccer League. In 2009, he won the MTN 8 Cup final with Golden Arrows F. C after beating top-dogs Ajax Cape Town 6-0.

He started out as a coach with Golden Arrows in 2006 and managed them for four years before leaving to take over the reins at AmaZulu football club. He only remained there for a year leaving the team in 2011 for personal reasons.

He was quickly employed by the board of Chippa United to manage their team, he had an average season at the club and left in 2013. He was announced as the head coach of Mamelodi Sundowns in 2020 after 7 years as the assistant manager of the club from 2013 to 2020.

Other clubs he managed include Maritzburg City, Moja United, Highlanders F. C. He has also managed the University of Kwazulu-Natal football team.

Manqoba Mngqithi prefers the 4-4-2 formation with one attacking midfielder supplying the two forwards and three Central or defensive midfielders to man the midfield.

Manqoba Mngqithi has a child, Asavela Mngqithi. His daughter is a South African actress currently starring in the South African series, Isibaya in which she plays the role of Ntwenhle.

She was born on the 4th of June in 1996. Asavela studied camera and editing at AFDA College, which is located in Durban. He is very proud of his daughter and they have a good relationship.

Manqoba Mngqithi is married to a beautiful wife whose identity, he has decided to keep private.

Manqoba Mngqithi has a steadily increasing net worth, his wealth is gotten mostly from his career as a football coach.