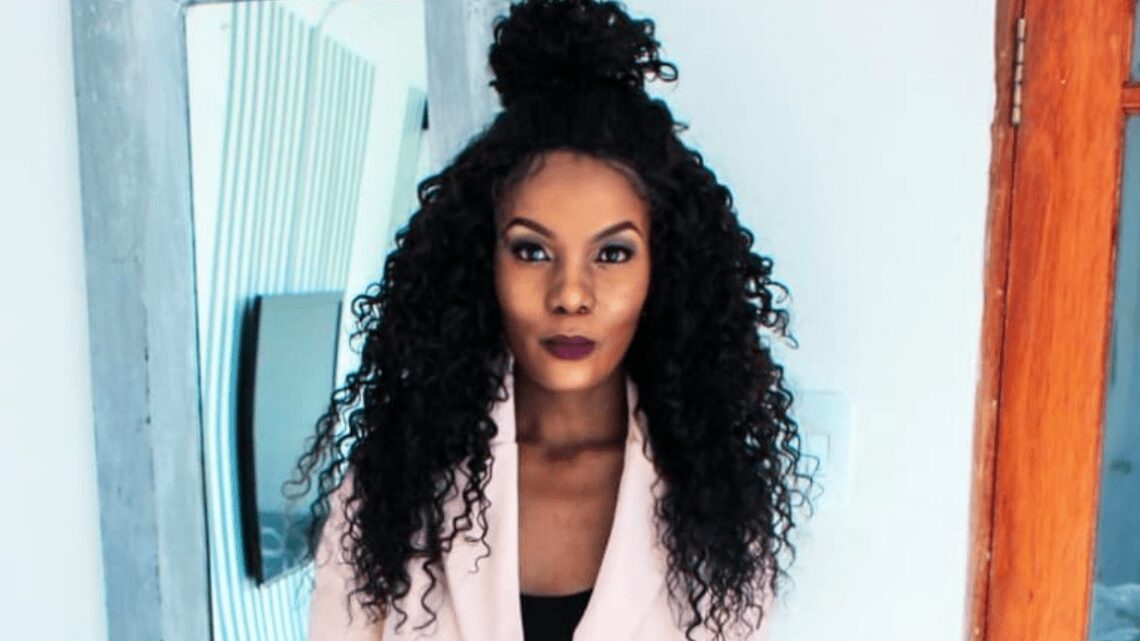 She is coming to the national spotlight for her role in the hit reality show, The Cream Cartel.

The show actually lasted for one year and had a large fanbase.

Mome Mahlangu was born on the 7th day of November in 1983 in a small village in South Africa.

She was referred by her childhood friends, parents, and siblings as a funny child and individual.

It’s no surprise that she has made a name for herself in the South African industry. Her comedic talents were discovered from a young age.

Mome Mahlangu came into the South African spotlight and gained the attention of fans for her role in the Vuzu doc-reality show, Cream Cartel. She played the role of one of the four major characters. The show ran from 2009 to 2010.

Mome Mahlangu together with her husband, Mongezi ‘Tol A$$ Mo’ Ngcobondwane created and started her docu-reality series. The show premiered in October 2012, sharing the relationship between the couple to the viewers.

In 2013, she was the commentator on the Vuzu countdown show, 10 over 10. She was the main character in the comedy reality parody series, The Real Jozi A-Listers. The show featured big names in the South African entertainment industry including her husband, Mongezi ‘Tol A$$ Mo’ Ngcobondwane, Trevor Gumbi, and Maps Maponyane.

The series which contained only thirteen episodes aired on Vuzu Amp in 2014. The re-run of the show in 2015 was aired on Vuzu. She appeared on the MTV hidden camera prank show #YouGotGot.

She has appeared in the first two seasons. She also appeared on MTV Round Table and South Africa Reality TV Stars Round Table.

Mome Mahlangu is active on social media with over 400 thousand followers.

According to her, her daughter is sassy and smart. Her relationship with her husband, Mongezi ‘Tol A$$ Mo’ Ngcobondwane has come under strain as he was accused of sexual assault (rape) by popular model, Lerato Moloi.

She stated in her interview that her husband has been accused of sexual assault three times. She reiterated her support for her husband but also said that she would leave and end the relationship if he is found guilty since the case is still under scrutiny and investigation by the South African authorities.

She celebrates her birthday every year on the 7th of November. She also has a loving in-law.