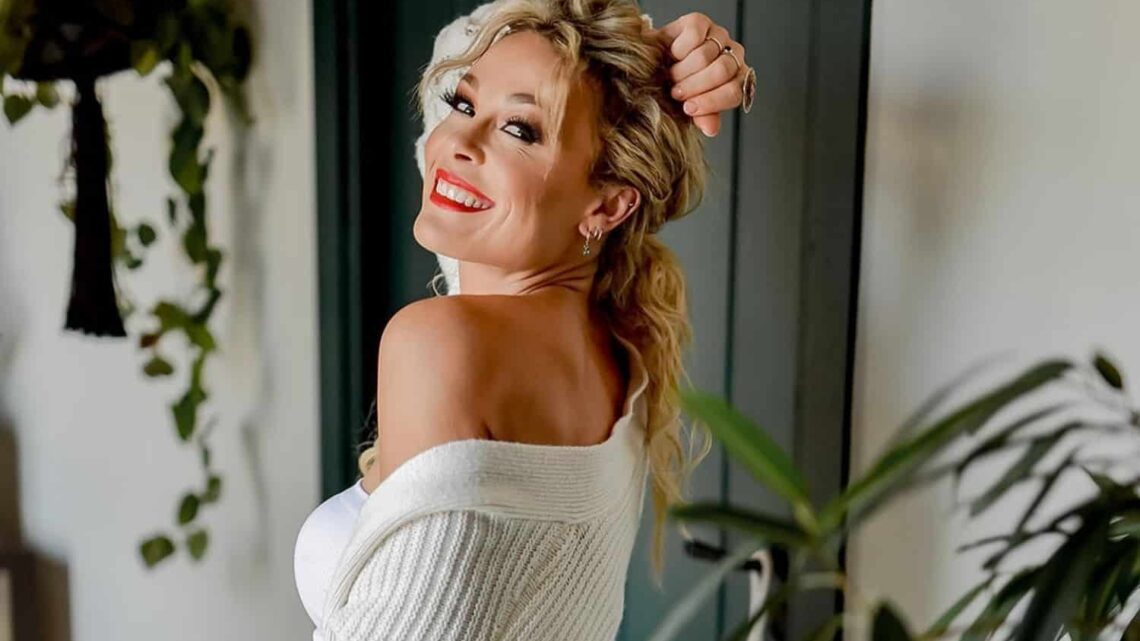 She is an actress that never hesitates to display her maximum potential while in action on a movie set.

Reandi Grey is a very passionate lady about making the most out of her life. The proud mother never feels reluctant to share her personal experience in the entertainment industry.

She was born in Pretoria, the capital city of South Africa. Reandi Grey grew up and became a very respectable lady.

She has always anticipated being an actress, ever since she was a little girl, and now she is living the dream she ever wanted. She is working her way up to become one of the best actresses in the south African movie industry.

At the point of writing this epistle, TheCityCeleb, could not ascertain her parents and siblings because she doesn’t speak about them.

The famous actress had her primary and secondary school in Pretoria. Reandi Grey had her matriculation at the Hoerskool Waterkloof.

She enrolled at the University of Potchefstroom, where she obtained a degree in Graphic Design and Development

Reandi Grey used to work as a makeup artist and graphic designer before she got the role of Esti in a South African (Afrikaans-language) television soap opera titled 7de Laan.

Shei landed a role in the soap opera, even without having experience as an actress. She first appeared on the show on the 18th of August 2017.

Reandi Grey was also cast as Elizabeth in a movie titled Legacy; the movie talks about a family that solely relies on Reandi to make things happen.

Reandi Grey and her husband also made a debut in the second season of the film titled Wedding Bashers, an M-Net reality series that was aired on 14 October 2018.

The salient and boisterous actress Reandi Grey is happily married to a young man identified as Dewald Grey. The two couples gave birth to a lovely baby named Heidi Grey. The actress announced that she was expecting her second baby via her Instagram handle.

In June, Reandi Grey revealed her pregnancy via an Instagram post while celebrating Heidi Grey’s birthday. She said, “God made every girl with special care, and we are excitedly waiting for the birth of a second little girl into our little family,” Reandi Grey narrated.

However, Fans were quite worried after she announced her pregnancy; they were worried that her pregnancy would interrupt her role in Legacy.

Classed as top-vet in the South African industry, the actress Reandi Grey has a gross net worth estimation of US$150,000.