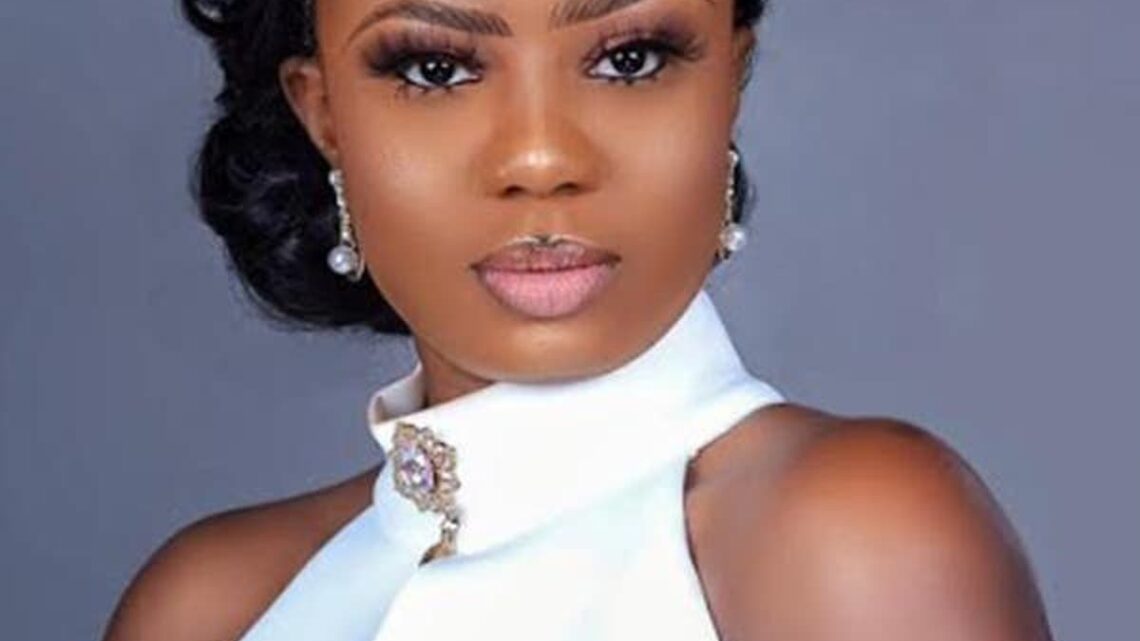 Seilat Adebola Adebowale is a Nigerian Nollywood (Yoruba) actress and an entrepreneur celebrated for her series of roles in specifically Yoruba movies.

Seilat Adebowale was born on the 28th of May, 1991 in the city of Lagos. She hails from Abeokuta, Ogun State.

She is from a Muslim background and a polygamous home, her father having two wives and seven children.

Her mother is the second wife with three children and is also from Ogun State.

In 2013, Seilat commenced her acting career and starred in the movie, “IMORAN“

She went back to work in a corporate establishment after her first movie role.

While working, she was contacted by Muyiwa Oladapo (Lala), an actor, movie producer, and director to come act in two movie projects, signifying her return back to the Nollywood industry. This happened in 2015.

She is the CEO of Reliable Gems Apparel.

She cites Tyler Perry and Shonda Rhimes as her role models.

The 31-year-old Seilat Adebowale is married to Olalekan Adepoju Adeyemo and they had their court wedding on the 19th of March, 2020.

The talented Nollywood actress, Seilat Adebowale is tossed to have an estimated net worth ranged between $100,000 – $350,000.