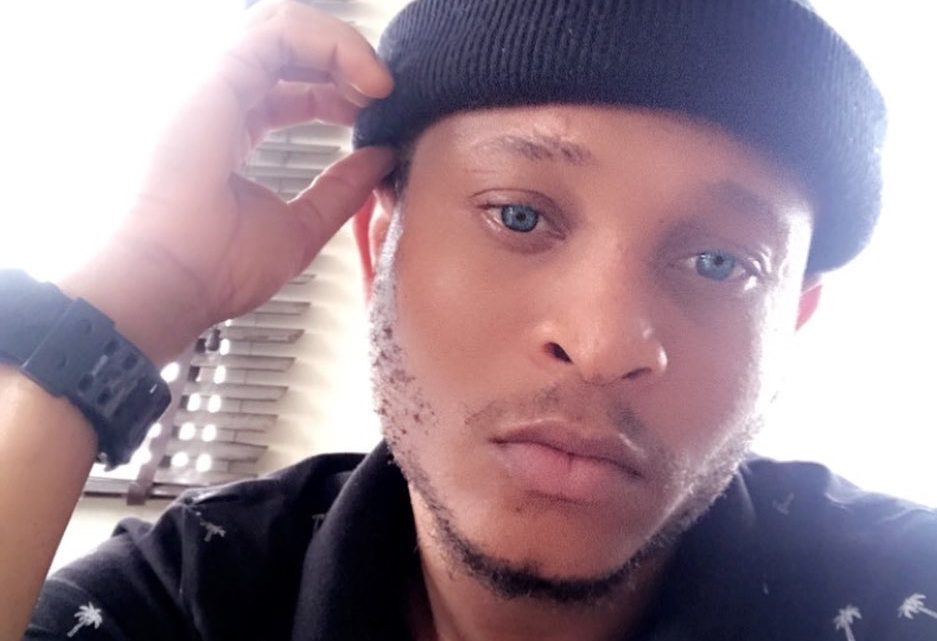 I know bringing this name again to your notice, you would be wondering what’s going on in Viktoh’s life since leaving YBNL. I’m so sure you might have forgotten the “Skibi Dat” and “Mad Jam” crooner so soon. Let’s read!

Viktoh is an Edo State originated Nigerian singer, songwriter and rapper. He grew up in Bariga, Lagos and also had his formal Education in the city of Lagos. A close friend to Dj Enimoney who introduced him to Olamide in early 2014 where he got a record label deal under YBNL imprint.

Viktoh was signed under Olamide’s YBNL Nation, one of the biggest Record Label in Nigeria and Africa. The amount involved in the deal was not made known to the public, but we saw Olamide handling his projects even when Lil Kesh was the main calendar focus as at that time. So, we would be analyzing the various areas which we think might be the reason for Viktoh’s YBNL disappearance and also let our readers decide if he’s a flop or misused the opportunity he was given below:

It happened that Viktoh, the young promising musical artist is one of those who disappeared into the thin air with no one trying to know his whereabouts. It’s a thing of normalcy if any artist, especially in the highly competitive Nigerian music industry goes inconsistent, everyone would nearly forget him/her and move on.

It’s worst to the extent that if they try to make a comeback, no room would be created for them, the attention would be very low and discouraging, making them devise other businesses to get involved in and forgetting their music career.

Once attention given to you is shifted to some other persons in Nigeria, you need extra tactical approach to make a come back and stay relevant again. In summary, Nigerians love and go with anything that trends. But can we blame Viktoh’s disappearance on Nigerians’ lifestyle?

As a musical artist, it is compulsory to have a proper promotion or proper branding as it involves publicizing and advertising your content to the world to increase awareness and sales, this in turn gets you shows, endorsement deals, awards and so many other benefits.

Viktoh while being signed under YBNL can’t be said to have gathered enough promotion necessary for his breakthrough as the attention was paid more to Lil Kesh. He was seen on several occasions coming back and going in, making it looked like he was inconsistent but the truth lies that, there was what we call poor promotion laced into Viktoh’s musical career. He didn’t get no awards or nomination, nothing to be remembered for. This might have contributed to his leaving the Record Label seeking for greener pastures.

Management/manager in music involve group of people or person who put together and coordinate artists/bands projects necessary to meet up their goals. They ensure that projects are done and run smoothly. It’s always advisable as an artist under any record label to employ a good management/manager especially when you notice that the record label’s management are not meeting up your target. Viktoh might have been paying full attention to YBNL’s provided management even if they were not meeting up his target. It is always the best option to have a good management/manager which we are forced to think Viktoh didn’t.

If Viktoh did really had a good management/manager, they should be blamed for the poor mismanagement of the young talent.

Viktoh was signed under one of the best record labels out of Nigeria and Africa, which automatically mean he had the best platform to showcase his talent to the world but why did it go otherwise?

During Lyta saga, Olamide made us understand that there’s what we call Calendar in record labels, this helps any record label to know who and when to focus more on a particular artist.

If we are to go by this, then Viktoh was in a good team at the wrong time as the main focus during his time was on LiL Kesh. This affected his projects since he was not the main focus. Most artist endure this time till it is their turn, but it seems Viktoh wasn’t getting the focus even after Lil Kesh left the team as Olamide was seen focusing on FireBoy DML, Picazo Rhap, Lyta, Limerick and Yomi Blaze, leaving the talented act with no option than to leave. Rumors also has it that he left immediately Lil Kesh left because they were close friends. Do you think there was a reason he was treated like that or the deal he signed was not enough to run the kind of project he needed?

Since record labels dish out different deals, Viktoh’s deal might have been low compare to Lil Kesh’s, reason LiL Kesh was given the more attention too.
To Be Continued…

In Our Next Article We Will Be Talking About