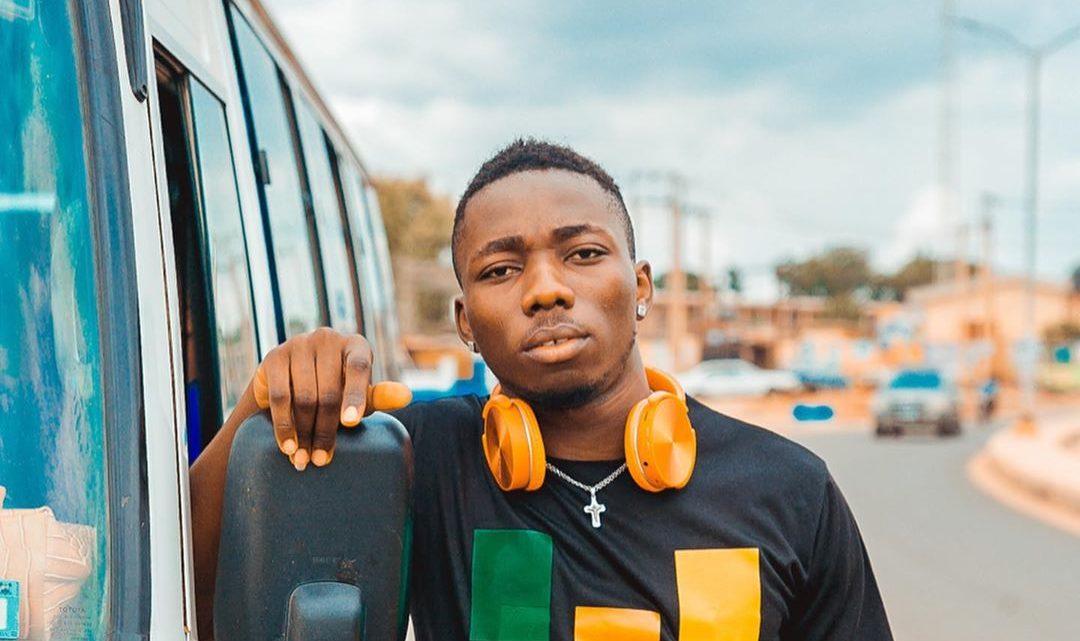 Limerick who before Olamide‘s signing got popular through text battles with his superb writing skills in most of the top rap battle groups like RAP Genesis, The Maestro, Rapvilla and so many more on Facebook.

He was well known among all the top text battlers on Facebook before he began recording, he’s battled the likes of Ink, Slimbuck, Gzone, Dabu, Storm, Eric, Ahkin, Lunatic and so many more dope heads.

Forune Ibrahim who’s stage is named Limerick is a Nigerian Singer, Rapper, and Text Battler who was born and raised in Mangoro, Ikeja side of Lagos State.

The prolific musician‘s birthplace is traced to Owan East in Ondo State and he’s a student of the National Open University which sees him combining his music career with his education along with the radar.

The music mogul whose rise to fame came as a surprise after he got an Instagram DM from Olamide who happened to have come across his released single Pesin on Instagram explore page.

Prior to Olamide‘s YBNL signing, Limerick was famously known in top rap battle groups on Facebook as he was always ready to battle and had won several text battles against top vets known in each of the groups. He was known to have started his music career through text battling and was popular among the top vets. In February 2018, he released his recorded single Pesin which got massive acceptance by his colleagues who assisted him in sharing the content to get it viral.

While pushing the single, it got the attention of YBNL boss Olamide on Instagram explore page who not only loved and jump on the tune remix but also gave Limerick a platform to showcase his talent to the world. Olamide on his page Instagram page announced the signing of the talented rapper Limerick alongside the magnificent singer Lyta.

Limerick’s career skyrocketed into a dream come true as he was seen performing on big stages and doing fine.

Currently, rumors have it that since Davolee and Lyta left the team YBNL, Limerick is no longer a part of the YBNL Mafia family and is signed under no record label now as some of his latest releases saw him doing the promotion by himself. To confirm that, Olamide has been promoting just FireBoy DML who’s said to be the only YBNL official artist and signee.

Rapper, Limerick has accumulated an estimated net worth of $5,000.