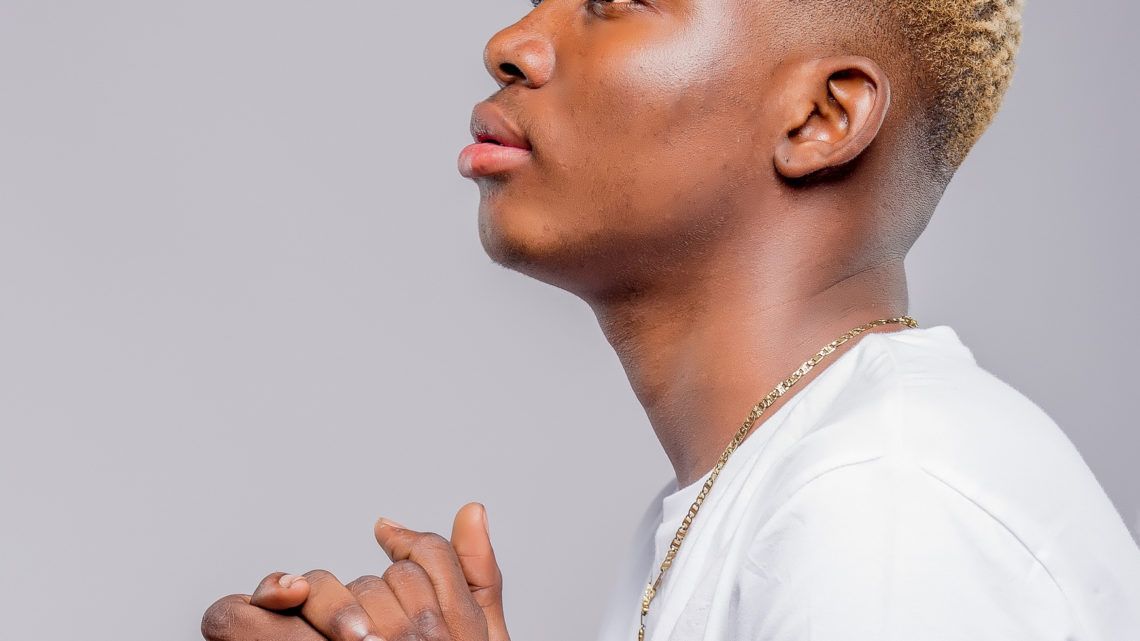 He was born on October 3, 1999, in Ondo State. The Ondo State musician got popular through his street banger release “Boss Wa” but invade the Nigerian music industry with a single “Jaro,” which received massive acceptance by music lovers.

Kayz Moore is said to have showcased his musical earlier in the church choir at the age of 8 and recorded his first official single “Ibadi” at the age of 14. The Ondo State rap artist got his major record label deal in 2018 with IDOLS Records where he released his accepted single “Jaro.”

He’s still very much signed under Idol Records to date.

Kayzmoore released his major hit “At This Your Age” featuring indigenous rap star Reminisce, a single which gained massive acceptance and so was criticism due to the lyrical content advising youth to involve in internet fraud to buy expensive things.

The single received no reaction from the likes of Blaqbonez but also saw all YBNL Mafia Family supporting the song and attacking Blaqbonez for going against the song.

The gifted Nigerian singer, Kayz Moore has amassed an estimated net worth of $5,000.