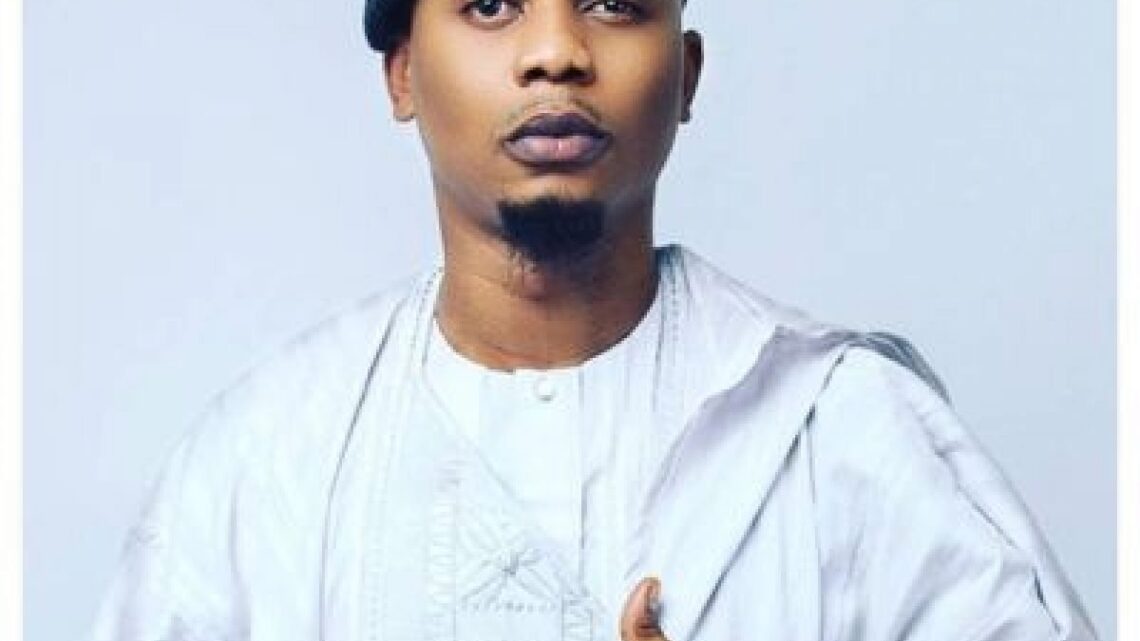 He has mastered performing in both English and his native language, Yoruba. He is the founder of EDGE Records, a record label that once house Ola Dips. The label also houses Akeem Adisa, Sojay, and Yovi.

Reminisce became known after featuring in Jah Bless‘ song, Joor Remix, which also had the likes of Durella, Ice Prince, elDee, and Ruggedman.

Remilekun Abdulkalid Safaru is known by his stage name, Reminisce. He is from Ajilete, Yewa South LGA in Ogun state, the western part of Nigeria. He was born on the 26th of January 1981 which makes him 41 years old.

He grew up with dreams of being a rapper. Reminisce came from a household that supported his plans. He worked on growing his skills each time.

While in high school, he was interested in various genres of local and foreign music, and he also performed in school activities. He developed his rapping skills by listening to the likes of Nas, Jay Z, and Snoop Dogg.

After his secondary studies, he enrolled at Kwara State Polytechnic to study Purchasing and Supply. He graduated with a Higher National Diploma in Logistics.

During Reminisce‘s school years, he took part in school activities such as competition and many more, any training that had to do with music and entertainment.

This was one of the ways he polished his rapping talents as he adopted the styles of his role models Nas, Jay Z, and Snoop Dogg.

He did best in the rap verse in the “Bachelor’s Life” song in the album. This performance brought Reminisce to the limelight. He released his first single titled “Ever Since”, featuring 9ice.

This single was solely based on his life story. After a while, he released another single titled “If Only” this second single was produced by D’Tunes, and we’ll receive it as it was a romance song. His two singles paved the way to his successful ride in the music industry.

After releasing singles, Reminisce decided to go into album creation in 2010, and in 2013, he released his first album, “Book Of Rap Stories,” with Sarz at Edge Records Studios.

Reminisce after a while release another fantastic track titled “Kako Bii Chicken” and other songs like ‘If Only’, ‘2mussh’ were released as well. “Book Of Rap Stories” was a 13-track album produced by Sarz, Legendury Beatz, Joshbeatz, Jospo, and Pastor Child.

On the 15th of November, 2013, Reminisce released his second album titled “Alaga Ibile”. This album was featured by Nigeria’s iconic artists in Wizkid, Davido, Fela Kuti, Fantasi and 3rd World.

In 2015, Reminisce released a third album titled “Baba Hafusa”. This third album was the considerable break he had always looked towards as it placed him on number 12 on Billboard Charts for the World Music category.

The Baba Hafusa’s album ranked first position in iTunes for weeks and was considered by many Nigerians as one of the best hip hop albums in Nigerian history.

This was due to hip hop, fuji, and afrobeat combinations. He has also released other albums, such as El-Hadj (2016) and Ponmile (2017).

Apart from releasing singles and albums, Reminisce has done some fantastic collabo with many artists such as; Phenom in “ASHEWO”, MI Abaga in “Shekpe”, Mr Eazi in “If E No Be God”, Dj Enimoney “Diet”.

Reminisce is also into brand promotion. He is a brand ambassador for Samsung and Origin, a common herb and liquor cocktail manufactured by Diageo plc in Africa.

Reminisce has also featured in the Netflix movie, King of Boys.

Reminisce is currently one of the richest and the most influential artists in the Nigerian music industry, with an estimated net worth of US$7 million.