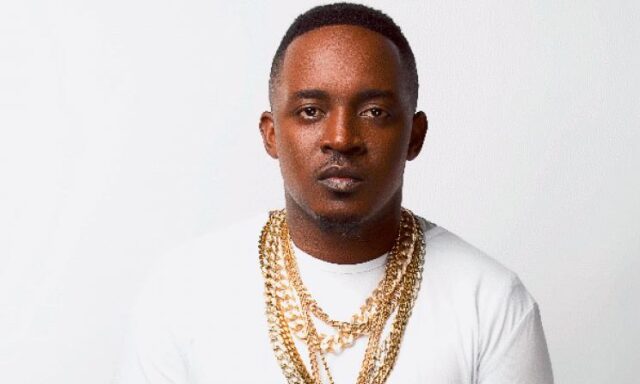 Jude Abaga expertly insinuated as MI Abaga or Mr. Incredible is a 41 years old Nigerian rapper, singer, record producer, songwriter, and businessman. He is the Chairman of one of Nigeria’s leading Record Label “Chocolate City“

MI Abaga had his growing up in Jos but is a native of Takum, Taraba State, Nigeria. He’s won 14 awards including Hip Hop World Awards for Best Rap Single in 2008 and also garnered several nominations.

MI Abaga‘s played ambassadorial roles for several brands including Hennessey Artistry in 2012, Martel Nigeria, and so on.

MI Abaga is arguably one of the best rappers out of the continent of Africa. He left Chocolate City in 2020 after 13 years and launched his own record label “Incredible Music“.