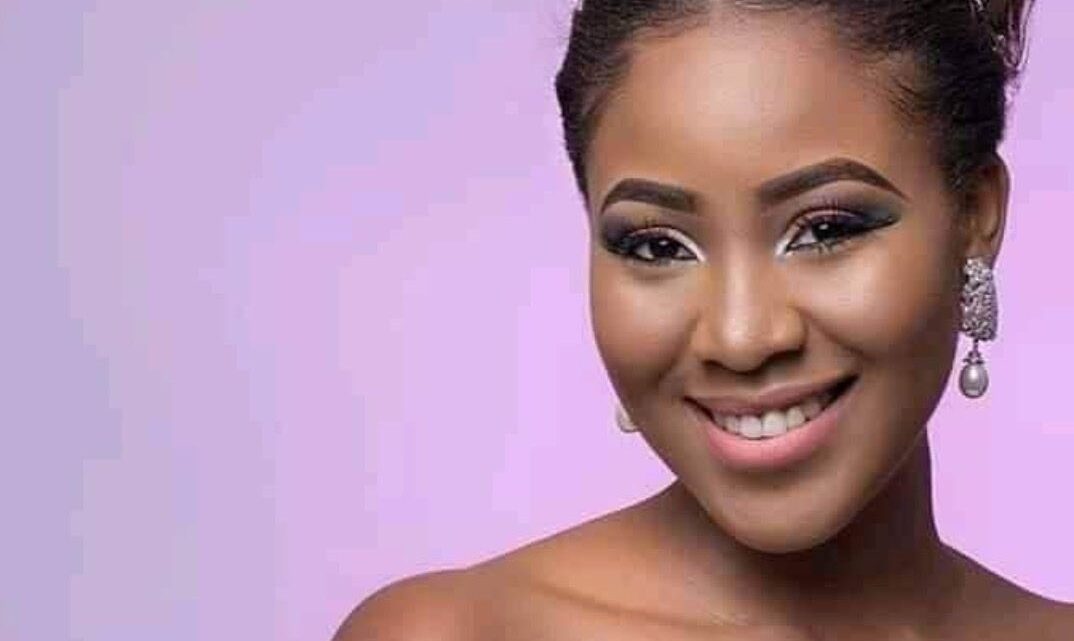 She was one of the most sought after and talked about housemates in the edition.

She’s a graduate with a degree in Business Administration from Covenant University. Apart from BBNaija’s participation, Erica also contested in the Most Beautiful Girl In Nigeria (MBGN) in which she won MBGN Miss Photogenic Award.

Erica has featured in adverts like Peak Milk, Tv Series like My Flatmates, Movies Like Secrets and Scandals. While in the house, Erica was Kiddwaya’s girlfriend.