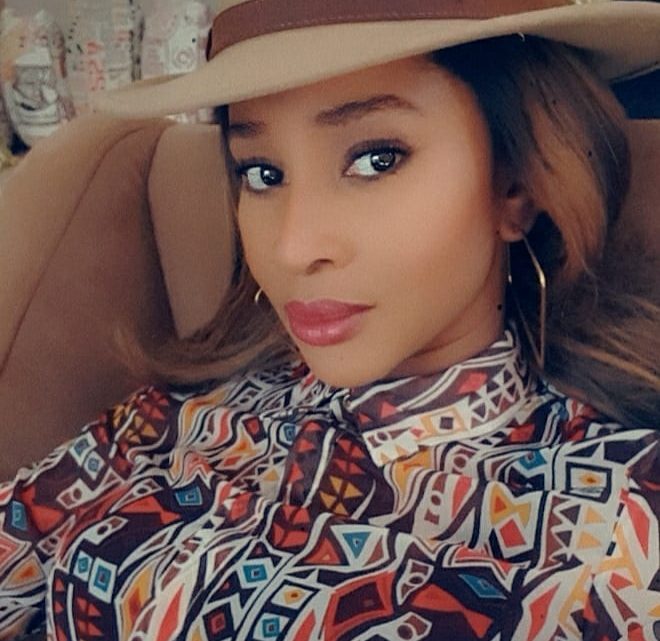 She goes by the name Adesua Etomi Wellignton, a Nigerian award-winning actress, television personality, and Vlogger.

The Jovial Actress Seems To Love Swimming A Lot. She Even Took To Her Twitter Account To Tweet A friend That She Taught how To Swim

She’s A 1st Class Graduate Of Drama & Performance From University Of Wolverhampton In United Kingdom.

She won the Best Actress In A Drama Awards At The Africa Magic Viewers Choice.
She Appeared As Front Cover For Vogue Magazine