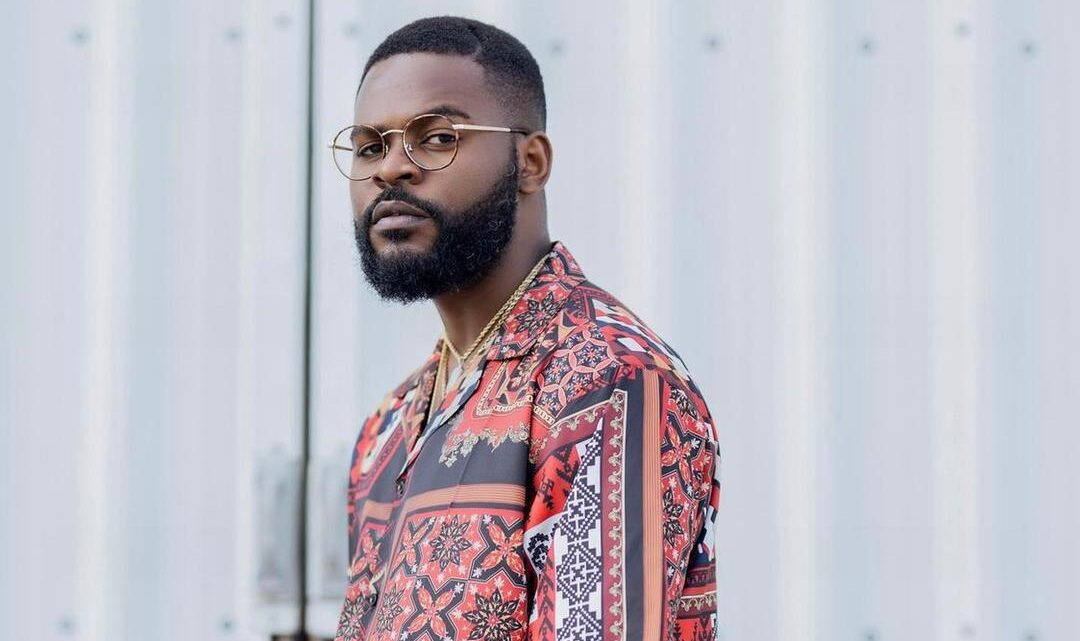 The Nigerian star began his calling in secondary school after forming a group called “The School Boys” with his friend before his professional career as a music artist began in 2009. Falz became more prominent after releasing the song “Marry Me,” featuring vocals from Ladipoe and Yemi Alade.

He currently owns an independent record label called Bahd Guys Records. He unleashed his debut album, Wazup Guy, in 2014. His second album, Stories That Touch, was released in 2015.

Falz was born on October 27th in 1990, in the local government area of Mushin, Lagos State. He has a sister whose name is Fola Falana.

He was born to famous parents who are lawyers and human rights activists Funmi Falana and Femi Falana. He was called to the bar in 2012 after graduating from the Nigeria Law School in Abuja.

Falz concluded his primary and secondary school education at St. Leo’s Catholic Primary School, Ikeja, and Olashore International School, Osun State, respectively. He is an alumnus of the University of Reading, England, having graduated with an LLB honors degree in Law.

Falz started music as an avocation while in secondary school. He formed a music group with a friend called “The School Boys“. In 2009, he released a miscellany of some of his recordings as a mixtape titled Shakara: The Mixtape.

In 2011, Falz released a single titled “WazUp Guy“, then released “High Class” and “Currency“, which gained him grounds in the Nigerian music industry.

On January 2, 2014, Falz was listed in tooXclusive’s “Artistes To Watch in 2014”. On 30 May 2014, Falz released his debut studio album, Wazup Guy. The album featured productions from Studio Magic, DJ Woske, Tin Tin, and Spellz, among others.

On 31st January 2015, Falz returned with an official single titled ‘Ello Bae’. Actually, it was his first solo effort after the release of Wazup Guy, and it won him several awards. He was strategic about the music launch as it was launched just before the valentine’s season.

On 31 January 2015, he released a single titled “Ello Bae“, which won him a nomination in the “Best Street Hop Artiste of The Year” category at The Headies 2015.

On 3 November 2015, he announced the release of his second studio album, titled Stories That Touch, which was released on 17 November.

In 2016, Falz won “Best Actor in a Comedy Movie/Series” at the 2016 Africa Magic Viewers Choice Awards for his role as Segun in Funke Akindele‘s TV series Jenifa’s Diary. In June 2016, Falz was voted the winner of the “Viewer’s Choice Best New International Act” category at the 2016 BET Awards.

On October 27, 2016, he collaborated with Simi to release Chemistry, a seven-track EP solely produced by Sess. Falz had previously worked with Simi on “Jamb Question” and “Soldier” singles.

On 27 October 2017, his 27th birthday, Falz released a new album titled 27 to celebrate the day. This was a surprise album, as it was not promoted before its release. It contained 17 tracks, including hit singles like “Bhad Baddo Baddest“, “Wehdone sir“, and “Something light“. It featured prominent music acts like Davido, Olamide, Burna Boy, Wande Coal, Maleek Berry, Sir Dauda, Medikal, Terry Apala, and Ycee.

The album was majorly produced by Sess as an in-house producer, with some tracks were done by Maleek Berry and studio magic. The album did very well, and it gained several awards and nominations, including a nomination for The Headies Award for Rap Album of the Year.

In May 2018, Falz released a music video titled “This Is Nigeria,” which was inspired by Childish Gambino‘s “This Is America“. It highlighted Nigerian issues, including corruption and bribery.

Months later, the song was banned by  NBC (National Broadcasting Commission), claiming it was a vulgar song. When Falz was asked, he said: “If they ban this song, then I do not understand them because that song is definitely not a vulgar song”. However, Falz sues NBC for N100 Million.

Falz is socially single, no girlfriend. He has no children and wife for now.

Counted as one of the most intelligent rappers out of Africa, Falz The Bad Guy’s net worth is estimated to be US$4 million.