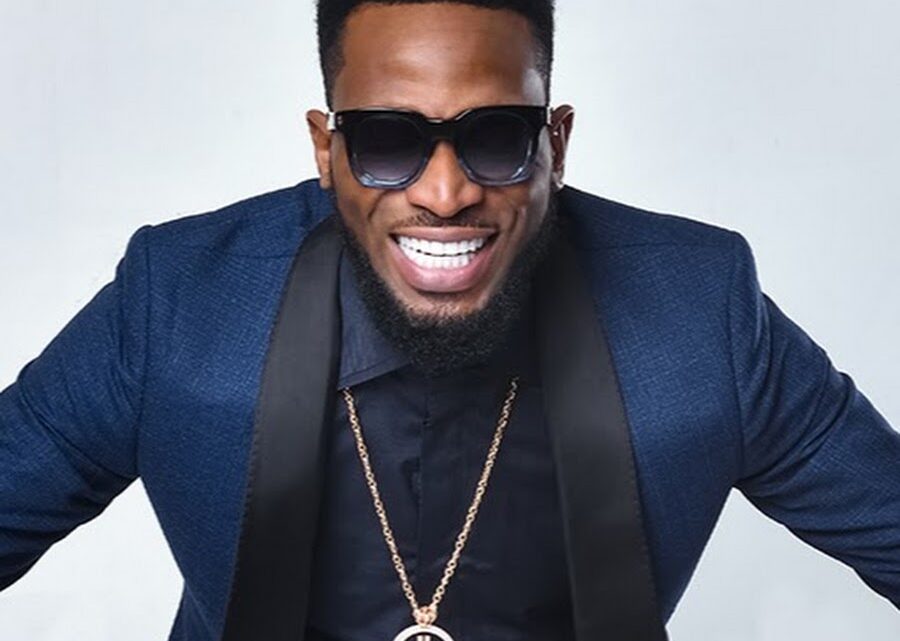 Oyebanjo adopted the stage name D’banj, a combination of his first name, Dapo, and his surname, Oyebanjo.

He is best known internationally for his 2012 summer hit “Oliver Twist“, an uptempo dance fusion of Afrobeats and electronic dance music that topped the African charts in 2011 and was a top 10 hit in the UK singles chart in 2012, reaching No. 2 on the UK R&B chart.

D’banj said the year 2021 would be marked in Grand styles, and he would release his album titled “Ikebe” before the end of the first quarter.

D’banj, also known as the Kokomaster or Bangalee, was born on 9 June 1980 in Zaria, the Northern part of Nigeria.

He was born to a military officer father, Daniel Duro Oyebanjo who commanded an artillery regiment and a devout church dignitary businesswoman, Faith Olubukolola Oyebanjo (mother) who hailed from Shagamu in Ogun State.

As a tribute to his mentor Fela Kuti, D’banj uses a fusion of Afrobeat and Afropop to bring his music to life and into the 21st century with breathless enthusiasm as well as a good dose of humor. His songs are based on his life, often hilarious but with a deeper meaning which documents the struggle of a young Nigerian trying to achieve his dreams. He performs in Yoruba, English, and Pidgin English.

D’banj‘s debut album, No Long Thing, was released in 2005. It yielded several singles, with Tongolo as the lead single. This proved to be his breakthrough single and a hit. It also provided his Koko Master persona, with the term, Koko, taking on a variety of meanings.

D’banj‘s debut success led to collaborations with other artists, including Dare Art Alade and Ikechukwu. His single Koko was used by the PDP (ruling political party in Nigeria) as its campaign theme for the 2007 general elections.

D’banj‘s second album Rundown (Fuck U Up), released in 2006, yielded several singles, including the club single, Tongolo (Remix) and the lead single Why Me?. This proved to be another hit.

As at then, he was an artist of Mo’Hits Records, he was also a member of its collective group, Mo’ Hits Allstars (includes artists Dr SID, Wande Coal, KaySwitch, and D’Prince). He has once been spotted with one of Nigeria’s most talented singers, “Smile Lasisi“. The collective’s debut album, Curriculum Vitae, was released in December 2007. It included hit singles, “Be Close To You“, “Booty Call,” and “Move Your Body“, which was the lead single. D’banj was featured in Ikechukwu‘s 2008 hit, “Wind Am Well“.

In June 2011, D’banj was signed to Kanye West G.O.O.D Music record label as an artist. On 9 June 2011, He wrote on his Twitter account, @iamdbanj, “Just like yesterday, myself and my brother did Tongolo. 7 years later, Mo’Hits signs with GOOD Music. Best Birthday gift ever. God, thank you.

In September 2016, it was announced D’banj was released from GOOD Music.

He released the album titled King Don Come, with guest features from the likes of Gucci Mane, Wande Coal, Harrysong, Bucie, Busiswa, etc., in August. The album includes singles ‘It’s Not A Lie, El Chapo, and his 2012 mega-hit Oliver Twist.’

With D’banj‘s first album came his first endorsement from an energy drink called Power Fist. In May 2013, he was named the Bank of Industry (BOI) ambassador.

In November 2013, D’banj re-signed a multi-million Naira deal with Globacom, the company he parted ways with within 2010. In June 2014, he secured a deal with Heritage Bank.

In an exclusive story on Tush Magazine Issue 11, Banky W and D’banj shed more light on how they became Ciroc Ambassadors.

In September 2015, D’banj was made the brand ambassador of SLOT, a popular mobile phone and electronic gadget retail outfit. He is now among the wealthiest Afrobeats artists in Nigeria.

D’banj married Lineo Didi Kilgrow in June 2016. He announced the birth of their son, Daniel Oyebanjo III, in May 2017; the child drowned in June 2018.

In June 2020, after D’banj had posted to social media to “say no to rape,” Seyitan Babatayo accused him of raping her in 2018, saying she wanted to “[call] him out on his hypocrisy.”

Shortly after that, she went missing for two days, and while she was missing, posts made to her social media said the allegations had been a publicity stunt to support an upcoming D’banj single. According to The Guardian, she was found with help from the NGO Stand to End Rape (STER).

She said she’d been abducted by Nigerian police, who turned her over to D’banj‘s management team, who co-opted her social media and made the retraction posts. D’banj denied the accusations, calling them “false allegations and lies from the pit of hell.” After several days Babatayo issued a statement saying she and D’banj had agreed upon a “non-monetary” settlement, saying, “I just want my peace.”

On 3 July 2020, D’banj sued Babatayo for N1.5 billion. Shortly after that, D’banj‘s former manager Franklin Amudo reported that Babatayo had told him D’banj had raped her the day after the alleged rape.

In June 2018, Dbanj and Lineo Didi Kilgrow, his wife, mourned Daniel Oyebanjo III‘s loss, their one-year-old son. The toddler was reported at the time to have drowned in the pool in the singer’s home in Ikoyi, Lagos. Happily, they welcomed their second child Zane Oyebanjo.

Recalling the tragic incident, D’banj said God has replenished him by blessing him with not one but two children.

“What I was trying to say is that I’m actually born again. When I said Jesus is the Koko, I meant it. If anybody knows my story, for every one of my albums, I always give honor to whom honor is due,” he can be heard saying.

“I always know the source of where I stand. Three years ago, I lost my first son. But the Lord restored me. You would say things to people, and they won’t relate because they believe you don’t know what they’re through.

“But God will put you through some journey so that you stand…[inaudible] Thank you so much. God bless you.

As of the current year, D’banj‘s net worth is roughly US$30.1 million, making him one of Nigeria’s top 10 richest musicians.

Online Hookup Tips for Women – Written by a Man