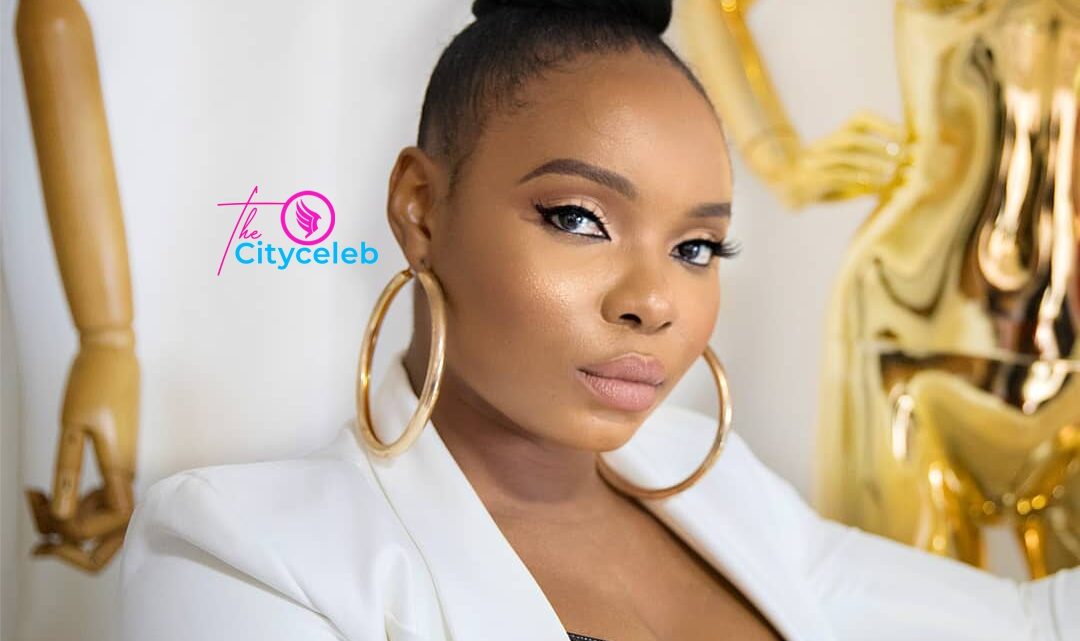 Yemi Alade’s birth Name Yemi Eberechi Alade is a songwriter, an afro-pop singer, a Nigerian activist, and an actress.

She broke into the spotlight with her single Johnny under Efizzy Records.

Yemi Alade was born into a home in Nigeria, a multi-tribal household at that; where she was raised by both parents James Alade (father) and Helen Uzoma (mother).

Her father James Alade is a native of Ondo State where he was a commissioner of police and her mother Helen Uzoma is a native of Abia State – both in Nigeria, Yoruba, and Igbo respectively. Yemi Alade has confirmed she has learned both tongues of her parents.

Yemi Eberechi Alade made use of 6 years to pursue her secondary School education at Victory Grammar School in Ikeja, Lagos after which she proceeded to the University of Lagos to acquire a Degree in Geography.

Yemi Eberechi Alade was at that time a student at the University of Lagos when she broke into the Music Industry.

Her debut album, King of Queens was released on the 2nd of October 2014. The album was in collaboration with many famed music artists and producers Like Young D, Selebobo, Mr Chidoo, Philikeyz, Fliptyce, Beat Nation, and few Others.

Before the release of her debut album was her hit singles Johnny, Kissing, Tangerine. The Singles welcomed the likes of Phyno, Chidinma, Bovi, Selebobo, R2Bees, and Diamond Platnumz. Her tour to Kenya, Ghana, and South Africa was a promotion process for her new album.

Almost 2 years after the release of her first album, Yemi Alade announced the release of another album, Mama Africa which is dated back to 25 March 2016, A song that focuses on the weakness and the strength of African Ladies.

The album combines components of highlife, Afropop, R&B, hip-hop, and pop. Yemi Alade has said recording the album was a struggle because she was continually traveling to different countries every day. She likewise said she recorded the album to “capture all of Africa on a CD”.

In preliminary to the release of her 3rd album she was featured on the Make The Future campaign organized by Shell Company in Nigeria. Yemi Eberechi Alade became the 1st of her kind from Africa to hit one million subscribers on YouTube.

On the 30th of August 2019, Woman of Steel her fourth album was released. She described the album as a “Buffet With Different Kinds of Meals and Drinks”. The song reflects her tough desire to command the same respect as the males.
She released the album after realization hit her that she is a superhero of herself.

Over the recent years, Alade has signed licensing deals with many giant brands like UMA and UMG and has been receiving way too many contracts and ambassadorship from different brands and companies.

Yemi Eberechi Alade, on 5 August of 2020 released another hit single titled True Love and the song was produced by Vtek.

Yemi Alade isn’t hitched and there has been no genuine information on a consistent sweetheart yet she has been connected to some different famous people over the span of her distinction.

After her hit music Johnny came out, she was connected to actor Alexx Ekubo who assumed the part of the sweetheart kid in the video.

The self-acclaimed Mama Africa, Yemi Alade has an estimated net worth valued between $1 Million – $5 Million.