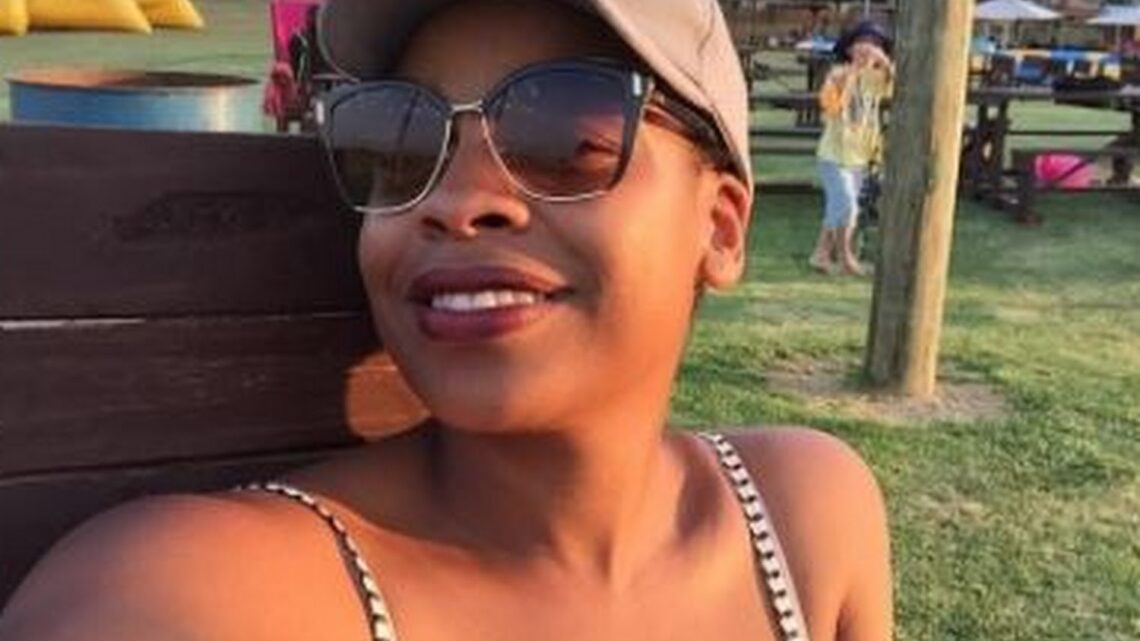 Thuli Thabethe (born April 5, 1985) is a multi-award-winning South African actress who is famously known for her role in the popular TV series; Isibaya.

The 37-year-old actress has been in the industry for over a decade and has gotten the opportunity to play different roles in different movies.

As a result, she is one of the most influential actresses in South Africa.

Thuli Thabethe was born in a town very close to Johannesburg on the 5th of April, 1985, and she grew up with her parents.

As a result, she showed precocious tendencies at a very tender age, which quickly adapted to the entertainment industry.

In addition, she has been acting since a very young age, which further helped her choose the acting career path.

Thuli Thabethe had her primary and secondary education in Johannesburg and later proceeded to study speech and drama at the National School for the Arts in Johannesburg.

After graduating from the school, she ventured directly into acting.

The celebrated actress Thuli Thabethe has featured in numerous television shows, including Isidingo’s bitchy Maria in 2005, Mtunzini.com’s Detective Maseko in 2005, Hard Copy’s Young Reporter in 2005, and Tshisa’s Doctor in 2006.

She hosted the Mzansi Wethu reality series Our Perfect Wedding in 2013, in which 12 couples attempt to plan the perfect wedding. Brenda Ngxoli took her place after she left the show after one season to focus on her studies.

In 2014, Thuli Thabethe appeared in the Mzansi Magic sitcom, Kota Life Crisis as a guest star.

In 2015, she starred as Mercia Sithole, the mayor’s spokeswoman, in the Mzansi Magic sitcom, The Mayor.

Thuli Thabethe is active on Instagram with over 120K followers, and she uses the platform to promote her works.

Though Thuli Thabethe has a child, she is presently not married. She was engaged to Thabo Molefi, a radio presenter and DJ at Metro FM.

The engagement was later called off in 2010, and since then, she has been a single mother and has channelled all her energy into her career.

Thuli Thabethe and Thabo Molefi have a son together named Ruri Molefi. They remain as friends and are fully involved in raising their son. She presently lives in Johannesburg.

There has been rumor that Thuli Thabethe and the also popular Thando Thabethe are related or are sisters due to their surname matching. This has led to the search queries, “is thuli thabethe and thando thabethe related?”. They are not in anyway related.

Celebrated for her activeness for over decade in the industry, the actress Thuli Thabethe‘s net worth is valued to be worth between $350,000 – $400,000.