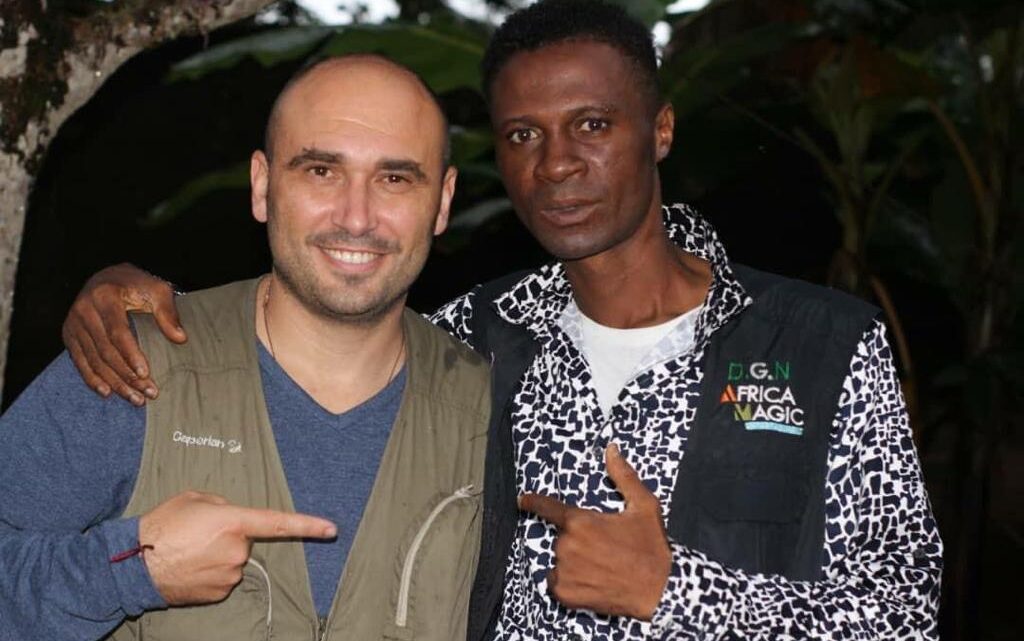 He a personality who became known for his hit movie “Smackdown.” He also boasts of other numerous productions such as; Mission Statement, Akudiya and Lila.

Emmanuel Michaels ‘De Senator’ was born on the 24th day of November 1983. He is from Olokoro, Umuahia, Abia State.

He is a graduate of Accounting from Federal Polytechnic, Oko.

He made his first debut as a Nollywood producer in 2004 in a movie titled “Action if the gods” produced by former AGN Chairman Delta DT Alex Idu.

In 2006, he wrote and directed the movie “Smackdown” starring the likes of Uche Jombo, Van Vicker, John Paul Nwadike and Chiwetalu Agu. The movie was produced by Alex Idu.

As a certified DGN movie director, he has made Nollywood films like; Deep Tunnel, Akudiya, Mission Statement, Must Be Buried, Beyond Karma, etc.

Emmanuel Michaels ‘De Senator’ is a Nollywood movie producer whose net worth has not been estimated.