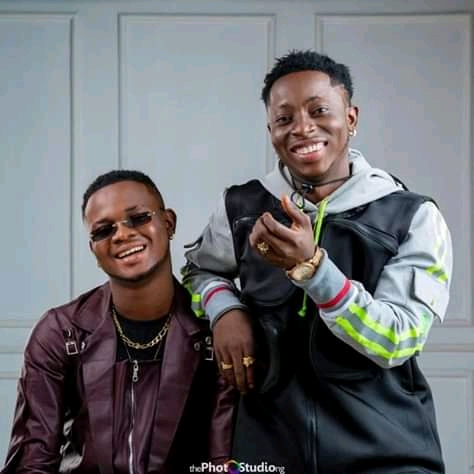 The duo Enebi Umar Ene U and Aduramigba Tosin Lekan Tizy, professionally known as 2force are Nigerian singers and songwriters.

2force hit the limelight after getting signed under Birdview Entertainment. They were converted from being solo artists “Ene U” and “Tizy” to duo with the name 2force.

2force type of music is a fusion of Afrobeats, Dancehall, and Hip hop which can be traced in their latest release “Jeje Laye.”

The duo 2force both grew up in Meiran; a locale in Lagos Mainland, Nigeria pushing their music. They both were pursuing their music career before music linked them up and they became close friends.

The duo 2force both relocated to Lagos Island, Lekki precisely still in pursuit of their career, it was in Lekki they got signed to Multi-million record label “Birdview Entertainment” in 2019.

2force dropped their official single “Jeje Laye” in 2019 under Birdview with a dope visual which is still generating massive views on different social media and YouTube.

The single “Jeje Laye” marked 2force as one household name to reckon with.

It should be noted that 2force net worth is still under evaluation as their projects and branding are still being worked on.

You can connect 2force on Instagram with the handle below;