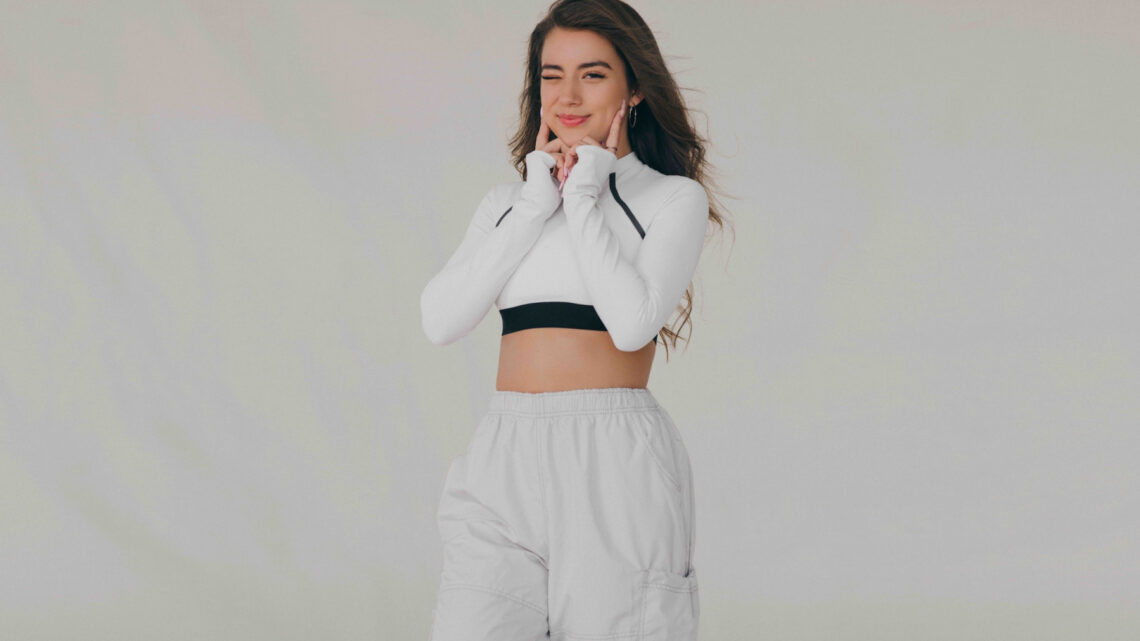 An exceptional talent when it comes to the field of music, she specializes in the pop genre.

She has recorded and uploaded original songs and covers of popular songs on her YouTube channel to critical acclaim.

Her fame skyrocketed after she dropped the hit singles, I Don’t Think I Love You Anymore, and No Importa.

Alaina Castillo is a Houston girl. She was born on the 16th of November 1999 in Texas. She has lived in the United States all her life. Thanks to her father, she boasts of Mexican heritage.

She grew up in a loving home alongside her three brothers – Adam, Micah, and David. Her talent as a gifted singer revealed itself early while she was still in elementary school. She always excelled during school recitals and musicals.

As she advanced in years, she honed her craft by listening to contemporary pop musicians Andy composing her own songs.

She is currently an undergraduate in a top college in the United States.

Alaina Castillo opened a YouTube channel when she was barely eleven. However, she started uploading videos of her cover of songs in 2017. One of her most popular covers is the song, My Everything by Ariana Grande. The cover went viral on the internet and many people listened to her heartwarming and spectacular voice. This made her gain a lot of fans and subscribers to her YouTube page.

In 2019, she took the game further by recording the single, antisocial butterfly, which was very successful locally. After months of hard work, she dropped her debut EP on the 15th of November 2019. The project is composed of entertaining singles like No Importa and I Don’t Think I Love You Anymore.

In collaboration with her management team, she went on a mini-tour in 2019, visiting three cities. Her first single for 2020 is the song, Valentine’s Day.

Asides from music, she also vlogs on her YouTube channel. She has posted 96 videos on the page so far and has over 864k subscribers.

In March 2021, she recorded and released the cover of the song Sativa, which was originally sung by Jhené Aiko and Swae Lee.

On the 12th of February 2021, she dropped the much-awaited single, STFU (I got u). Few weeks into its release, the song has garnered thousands of streams on major music platforms.

The 23-year-old singer, Alaina Castillo is a very gorgeous young lady. She is based in Houston where she lives among her family members. She is also proud of her Latino heritage.

Love hasn’t been far from the talented singer as she boasts of a serious relationship with a handsome young bloke.

She has lovely tattoos that adorn her beautiful body. Her favorite color is black and loves wearing sweatshirts over short skirts. She’s a lover of good furniture and good wear with good fashion sense.