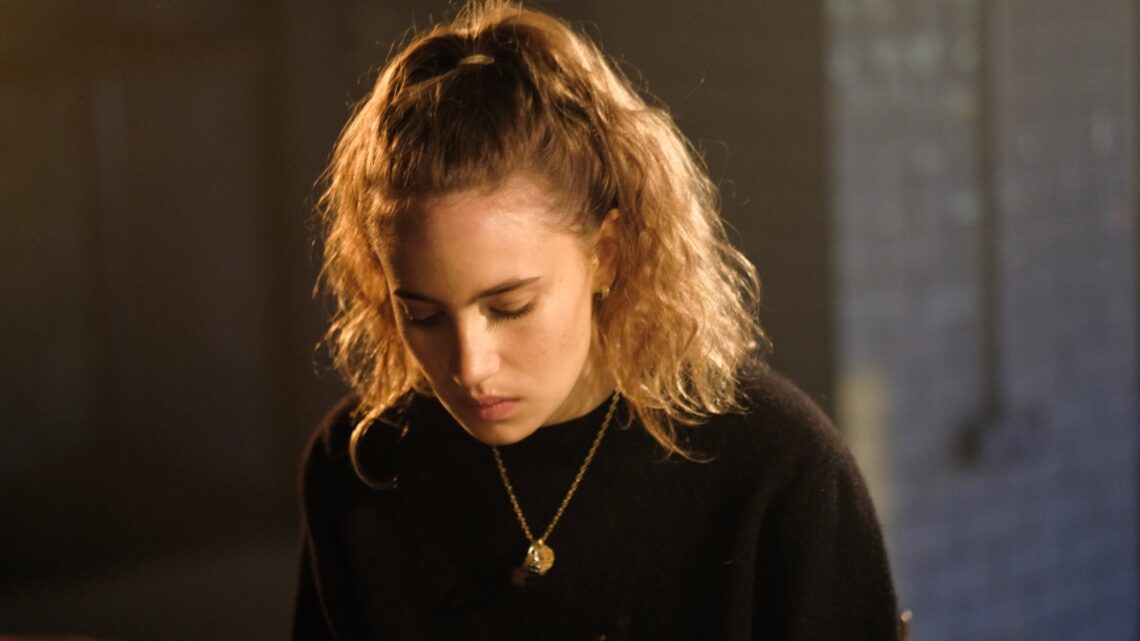 Delilah Montagu (born 1998) is a UK singer and songwriter who makes amazing music.

An excellent songwriter, she signed a songwriting deal with Columbia Records when she was nineteen.

She was featured on Black Coffee and David Guetta’s hit single, Drive. She proved her worth as a talented recording artist when she dropped the popular song, Temptations.

Delilah Montagu was born in Hampshire, England in 1998. She was raised up by her single mother who ensured that she was provided with the best things of life.

With the support of her mom, she started learning how to play the piano from a young age. Her journey as a songwriter started since she was seven. She would sit by the piano in her house and compose songs.

As an artist, she draws inspiration from the likes of Carole King and Leonard Cohen. Over the years, she has been honing her craft to become a better musician. Some of the music she creates are inspired by her personal experience or that of people close to her.

Delilah Montagu passed out from elementary and secondary school with good grades.

Success first knocked on Delilah Montagu‘s door when she was barely nineteen as she secured a songwriting deal with the international label, Columbia Records. She moved to London to pursue her music career fully.

Her feet were solidified in the music industry after she recorded and released the hit single, Temptations. The song has earned over 500,000 streams on Spotify.

She followed this success up by dropping the popular love song, Gold. Hungry for more growth, she spent months composing ear-thrilling songs which were released as her debut EP, In Gold.

She has also dropped other successful songs like Version Of Me.

She has a good collaborative streak with big-time American producer, Robin Hannibal. She has had to travel down to Los Angeles so she could make music with the producer.

Her EP, This Is Not A Love Song is currently making waves globally and has earned thousands of streams.

Delilah Montagu is a very attractive young woman, and this draws the attention of many male fans. She is based in London where she lives in an upscale apartment and owns a beautiful ride.

On the 2nd of March 2021, she celebrated her third anniversary of being sober. She used to have a drinking problem in the past.

Asides from playing the piano, she is also a skilled guitarist. Sometimes she does the cover of popular songs and uploads them on her social media pages.

Despite the advances she gets on a regular basis, she is currently committed to a serious relationship. However, she hasn’t revealed the identity of her lover. This is because she wants to keep her private life away from the public space.

Delilah Montagu’s earnings as an artist give her the opportunity to maintain a comfortable lifestyle. She has an estimated personal net worth of $200,000-$500,000.