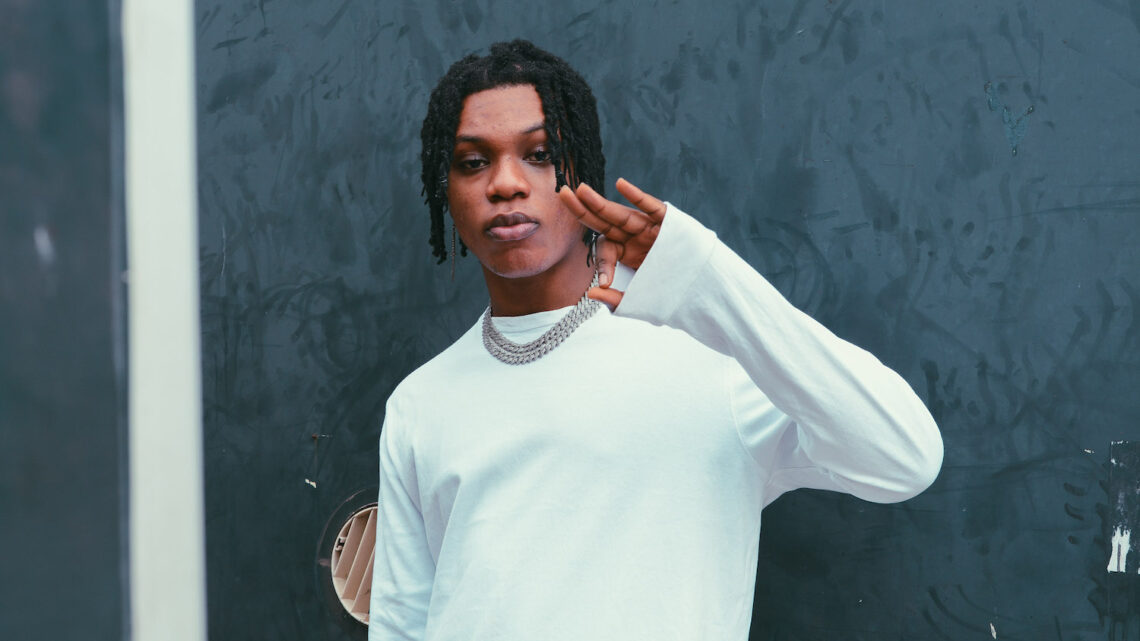 He is currently a music artiste signed to Universal Music Group (UMG) record label and has released an EP, King of Wolves which consists of six tracks.

He is also a student at the University of Lagos and a close friend to popular music artist, Rema.

Alpha P was born on the 26th of February, 2002 in Benin City, Edo State. He is the fourth child in a family of seven and was raised alongside two brothers and sisters.

The teenage rapper’s talent became eminent at age 4 when he performed in church programs alongside other children.

He was also a childhood friend to popular music artist, Rema.

Alpha P completed his primary and secondary school education in Benin City, Edo State and secured admission at the University Of Benin where he spent two years.

In 2017, he left Benin and moved to the University Of Lagos to continue his tertiary education.

Alpha P started off by writing songs and drew inspiration from his church choir while growing up.

At the time, he teamed up with his pal, Rema to form the RNA group which made waves. Together, they won talent and secured a deal with Peak Entertainment before releasing ‘Mercy,’ their first single.

After moving to Lagos in 2017, the young artiste caught the eyes of many music outfits. He got signed by Universal Music Group in November 2019 and has gone on to release his extended play, King of Wolves.

Some of Alpha P‘s popular songs include Fada Fada, Slow Whine, Instagram, Number One, Tonight, Particle, Complicated, Other Side and Peachnut.

He has also collaborated with Davido, DJ Tunez and Tellaman in recent times.

Alpha P juggles his school life with his career as a music artist. The young prodigy creates time for video shoots and music recordings while studying at the University of Lagos. He also hangs out with friends and often writes songs in his quiet time.

The promising music artiste recently revealed that he made his first million at the age of seventeen.