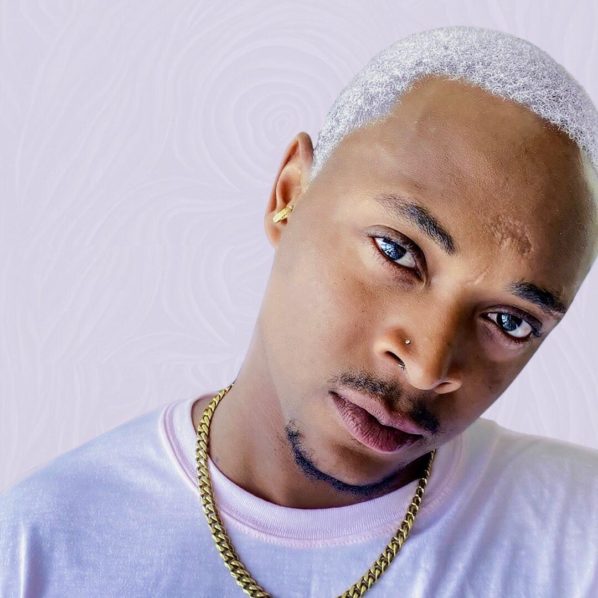 He started off with the R&B genre but failed to make waves. He is a 29 years old creative Nigerian singer and songwriter.

Ojayy Wright currently specializes in ‘street music‘ and has increased his fan base since the release of his hit song, ‘Erika‘.

Oluwagbenga Jerry Amu-wright, known professionally as Ojayy Wright, was born in Lagos to Bukky Wright, a famous personality in the Nigerian movie industry.

Ojayy Wright was loved by many whiles at school. He completed his basic education before moving to high school where he finished with good grades.

After travelling to the U.S, He secured admission to study Biological Science at Rutgers University in New Jersey. He is currently a Bachelor’s degree holder in the discipline.

Ojayy‘s passion for music started in his childhood days. He was an ardent lover of the R&B genre.

After completing his tertiary education in New Jersey, he returned to Nigeria in 2014 to pursue a career in music. Due to his unsuccessful attempt to become a top R&B artiste, Ojayy switched to street music; and has garnered even more fans since releasing his hit song, ‘Erika‘.

Some of his other songs are Kritical265, Hello, Mofo, Money Must Blow, Aye Dun, Let It Show and Real Madrid.

Recently, he teamed up with Teni to release ‘Fuji Pop‘.

His life off stage is marked with simple performances at parties and clubs. He also loves to create funny skits, which has increased his fan base on social media.

Ojayy Wright has not been married, no girlfriend or wife has been published online too.

The Nigerian fast-rising singer, Ojayy Wright has cropped an estimated net worth of $20,000-$55,000 for himself.