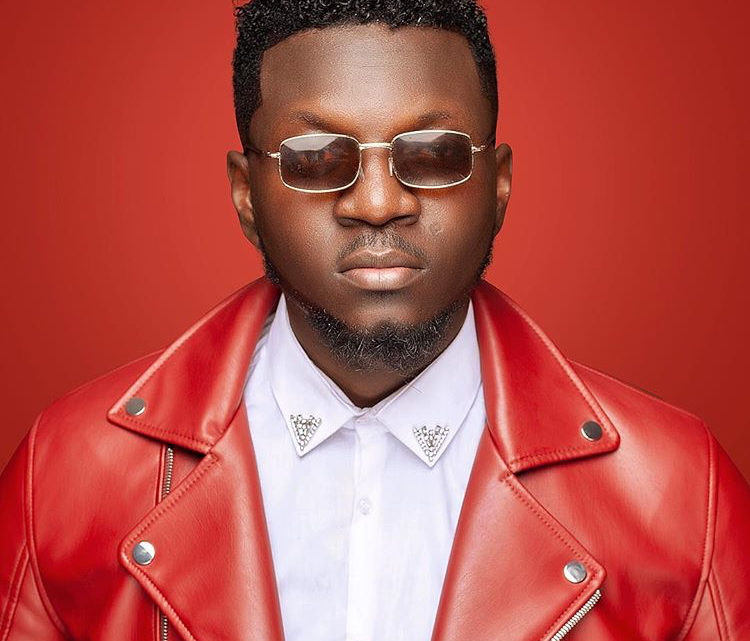 Isaac Sotunde famously recognized with the name Base One Is a 30 years old Nigerian talented rapper and songwriter.

The Aquila Records musical artist was born and raised in the Oshodi area in Lagos. He’s well known for his creatively street hop laced kind of lyrics and flows.

Base One, born March 24, 1992, finished his elementary education in St. Georges Nursery & Primary school in Ipaja Lagos and had his secondary school education in Medal Merit High School in Igando, Lagos.

Base One later got admission to study at Lagos State University (LASU) where he started his music career adventure.
Base One graduated in 2012 from the prestigious institution with a degree in Banking And Finance.

While Base One was still in Lagos State University, he kickstarted his musical career and was seen performing in various events involving competitions too. He met with X Blaze who was a talented producer that brought out the best in him, he’s said to be the one who nurtured and groom Base One talent.

Before graduating, Base One was already making name for himself as one of the best underground artists with several hit tracks as an independent artist getting him a lot of features too.

After leaving School, Base One was already a household name to reckon on, He was featured on Olamide YBNL Album in 2012 which happened to have been one massive groundbreaker in his music career.

In December 2014, Olamide brought him on stage to perform in his concert “Olamide Live In Concert (OLIC)” which caught the attention of the Honorable Aquila Records boss Shina Peller who went ahead to sign him in 2015.

While flying Aquila Records’ flag in 2015, Base One dropped a single “Werey Re O,” a song produced by X Blaze which immediately took over the street because of its various embedded street slangs which was widely loved. Due to the success of the song, he was nominated as “Rookie Of The Year” at the Headies Awards.

He made a remix of “Werey Re O” in 2016 collaborating with indigenous rap heavyweights Olamide and Phyno. Base One’s worked K1 De Ultimate, Kayswitch.

Base One Net Worth

The street heavyweight rapper and songwriter Base One who’s not yet had a name on Forbes is verified to have gathered an estimated net worth of $100,000.