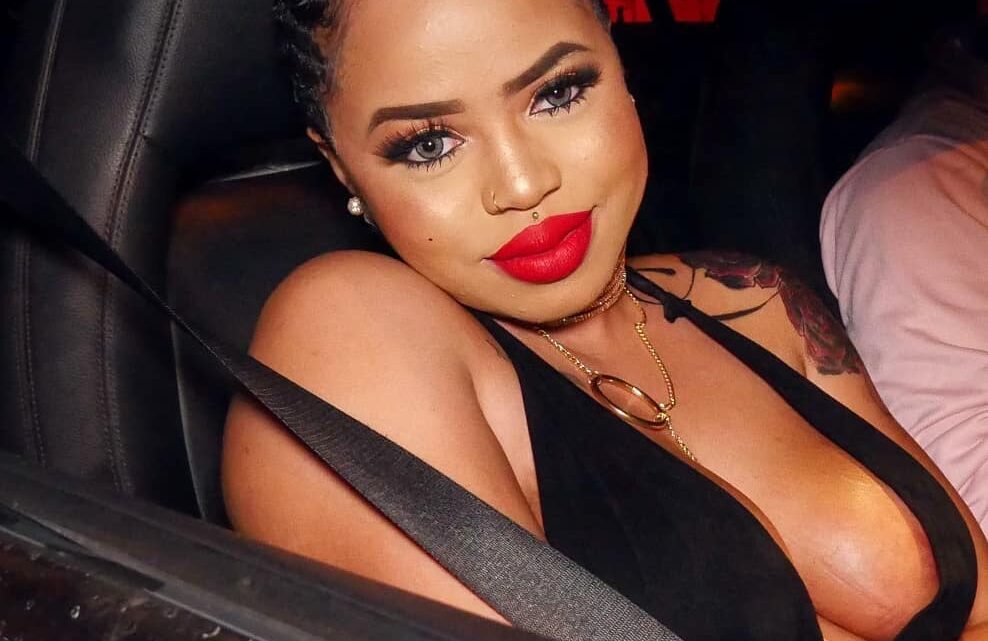 Bailly Larinette Tatah stage named Blanche Bailly is a 27-year-old singer, songwriter, and actress from Cameroon, whose debut single Kam We Stay thrust her into the limelight.

Blanche Bailly was born in Kumba, a city in the South West Region of Cameroon to religious parents.

When she turned 12, she and her family emigrated to France where she resumed her studies.

Blanche Bailly‘s stay in France benefited her career as it made her a bilingual singer. While in France, she made the decision to become a stage performer and recording artist.

She relocated to the UK where her career began fully. She hooked up with a Cameroonian artist who helped secure her first studio session.

After the success of the single, Blanche Bailly decided to move back to her home country. In 2017, she collaborated with Philbillbeatz again on another single titled, Mimbayeur featuring rapper Minks. This song turned out to be more successful than her first single and it had over 5 million views on YouTube.

Since then, she has performed in sold-out shows in Cameroon and other countries like Malabo, Gabon, France, Switzerland.

Blanche Bailly is single but she has kept her private life a secret and has not made it public that she is dating anyone or not.

Blanche Bailly who has marked her name as a successful singer in Cameroon has an estimated net worth of $200,000 – $1.5 Million.