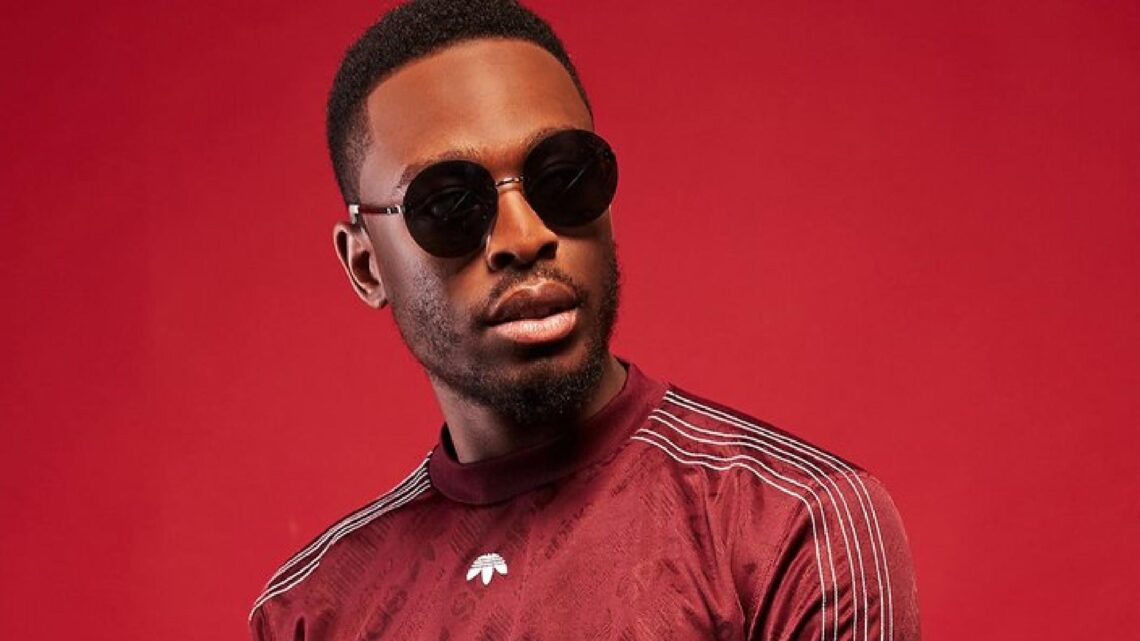 Full name Dadju Djuna Nsungula but preferably Dadju is a 31-year-old French Singer and songwriter with a Congolese heritage.

Dadju who is also known by the nickname Prince Dadju was born into a musical family on the 2nd of May, 1991.

His father, Djanana Djuna was a vocalist for Papa Wemba‘s band. He is the brother of Gims, a popular solo rapper and an ex-member of the accomplished French Rap group, Sexion d’Assaut.

From 2012 to 2016, Dadju was a member of the musical group, Shin Sekaí along with rapper Abou Tall.

The duo was signed to the label Wati B, and release the album Indéfini. The duo later split up to pursue solo careers.

He signed with Polydor Records of Universal Music Group in 2017.

His Genres of music are Soul, R&B, and Rap.

Dadju got married in 2016 and a couple of months later, he had his first child, a daughter.

The talented French singer, Dadju whose main source of income is the music business has an estimated net worth of $800,000 – $1.5 Million.