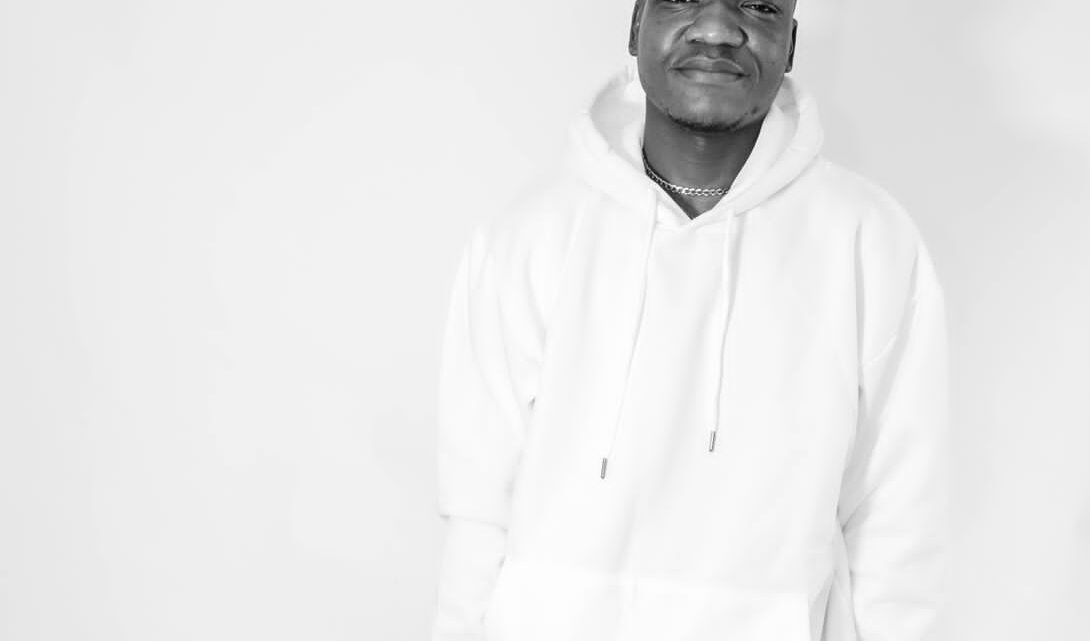 The east African-based artiste is known professionally as Boy Adequate and has warmed his way into the hearts of Afrobeats lovers with two hit singles: My Life and Wavy Level.

The Edo-born musician has distinguished himself in the music industry by his solid but melodious vocals and excellent songwriting ability.

His first project, an Extended Play (EP), Godspell, is set to be released in 2022.

Boy Adequate was born to South-South parents on the 25th of February 1996 in the ancient city of Benin. Although born and bred in Edo State, Boy Adequate is the neighboring Delta State indigene.

He was raised in a Christian household, which meant he began attending church from an early age. Because of his regular visits to his local church, he took an interest in the choir, and he applied to be a member of the unit.

Because he was a chorister, Boy Adequate learned how to compose and sing gospel songs and play musical instruments. Nevertheless, he still exposed himself to other genres of music, listening to their sounds and becoming a better music enthusiast.

It wasn’t long before he began composing Afrobeats songs in the comfort of his parent’s apartment, and he performed the songs while facing the mirror in his bedroom.

While developing as an artist, he took a liking for songs created by music stars such as 2baba, Khalid, Burna Boy. Listening to these artists inspired and motivated him to make better music that would appeal to a larger audience.

In anticipation that he would start to make music professionally, he coined the nickname, Boy Adequate, to be his stage name.

Boy Adequate was opportune to attend top public schools for his elementary and secondary school education.

He bagged a degree from the University Of Benin.

After years of postponing the launch of his professional music career because he was still refining his craft, Boy Adequate started his music career officially in the year 2019 in the city of Lagos. He had moved to Lagos State, the commercial music capital of Africa, hoping to make it big in the industry, and his efforts began to pay off little by little.

In March, things took a good turn for Boy Adequate in the industry when he released the hit single, My Life. The song, which was produced by Slimpee Beatz, brought shone some rays of fame on the Afropop singer, winning him a sizeable number of fans.

However, his most enormous success as an artist has been Wavy Level‘s trending single. Ever since the song was made public, it has received massive airplay on traditional and online radio stations, streamed over ten thousand times, and used as background music for a couple of Instagram videos & short films.

Wavy Level is the first single off Boy Adequate‘s forthcoming project, Godspell EP, which he has revealed will be released in 2022. In his bid to give his fans a timeless project, he has teamed up with East African production house, 9th Records, who are handling the sound production for the tracks on the EP.

As a fast-rising Afropop star in the country, Boy Adequate is considered to be a celebrity by his fans. And they have proved this by actively following him on social media.

Although he has an apartment in Lagos, Nigeria, Boy Adequate moved to East Africa as part of his music tourism plans. He is currently residing in Nairobi, Kenya, where he collaborates with other creatives in the industry.

The 25-year-old talented singer is currently in a serious relationship with an enterprising young lady whose identity he has refused to disclose. This is because the couple prefers to keep their relationship life away from the public view.

Boy Adequate is the proud owner of an exotic car and luxurious fashion & clothing accessories. His favorite pastime is visiting new places, listening to music, and trying new dishes.

While he is on the path to becoming a major star in the industry, Boy Adequate is already reaping the fruits of his creativity in the form of paid performances at music shows and concerts.