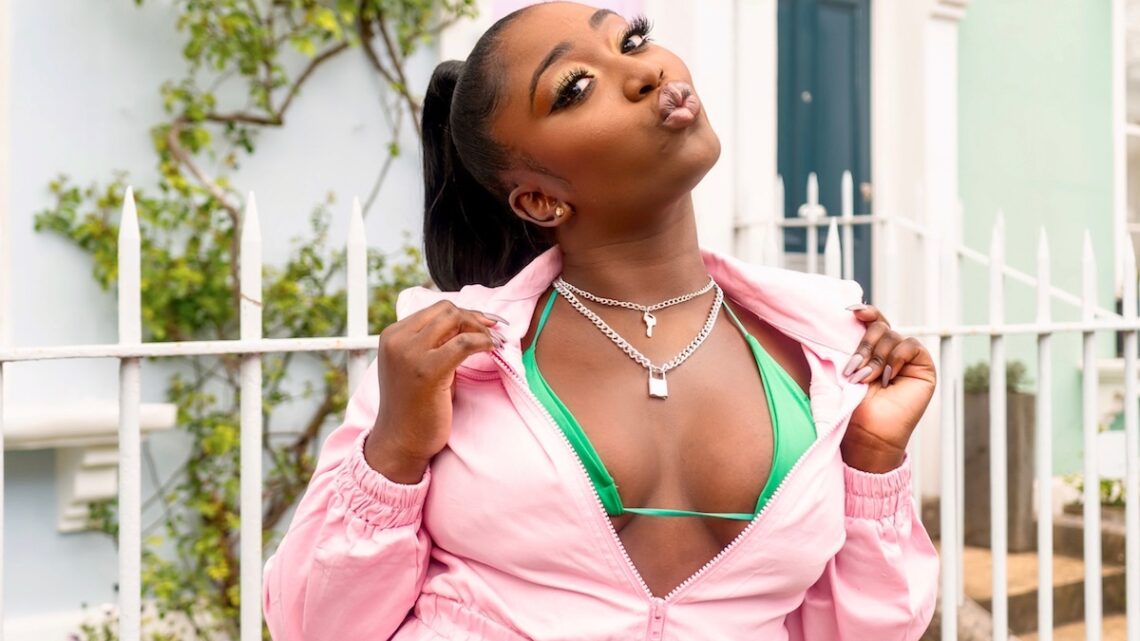 She is one of the leading female UK rappers and gas-dropped hit singles such as Double Dutch and Sis.

Her rise to fame started in 2018 after she released the popular song, Good Food.

Br3nya was born to Ghanaian parents on the 20th of October 1995.

Born in the United Kingdom, she attained British citizenship at her birth. She was raised in West London and lived in Hammersmith.

Her passion for music started at the young age of fifteen, about the same time American rapper, Nicki Minaj became a star. Br3nya was inspired by Minaj’s rap style and sass. This spurred her to start creating music by writing down rap songs. She spent the next few years freestyling and competing in rap challenges in her community.

Little by little she was gaining ground and amassing lots of fans. Many people loved her music and were equally surprised that she was that good.

Br3nya completed her elementary and high school education in London.

She bagged a degree from a prestigious university in the United Kingdom.

Encouraged by her sister, Br3nya decided to start posting her rap freestyle on Instagram. She had been reluctant to share her work on social media. As fate would have it, she hasn’t regretted the decision.

Her early videos gained traction and won her many fans because they went viral on social media. Her followers began looking forward to new freestyle videos. She decided to take her success further and dropped her debut song, Good Food, in 2018. The song set her up on a pedestal for success and she was recognized as one of the leading female rappers in the UK.

Br3nya has dropped other hit singles like Double Dutch, Juice, Bezerk, and Sis. She was featured on Sneak Bo‘s song, Flyest.

Her music has been played on Radio 1, BBC 1Xtra, and Capital Xtra.

A very creative and talented artist, she has worked with artists such as Stormzy, DJ P Montana, Maya Jama, C Biggz, Donaeo, Ivorian Doll, Who Else, Sneak Bo.

Alongside The Compozers, she performed at the Rate D Awards in 2020. While in December 2020, she was a guest on Bisola Otun‘s Cooking Show.

She has also worked with Nigerian-English musicians, Dolapo and Alicai Harley on Skin Remix.

Br3nya celebrated her 25th birthday on the 20th of October. She resides in West London. Though she is British, she identifies with her Ghanaian heritage and visits West Africa whenever she is chanced.

She is a very gorgeous lady and is known for patronizing top fashion brands in the UK and Ghana. Notable examples are J. Stylez, Charden Ty, The Ghanaian Doll, Blush Avenue Ghana, and Parisomo Beauty.

Her grandmother resides in Ghana and traveled down to see the old woman in January 2021.