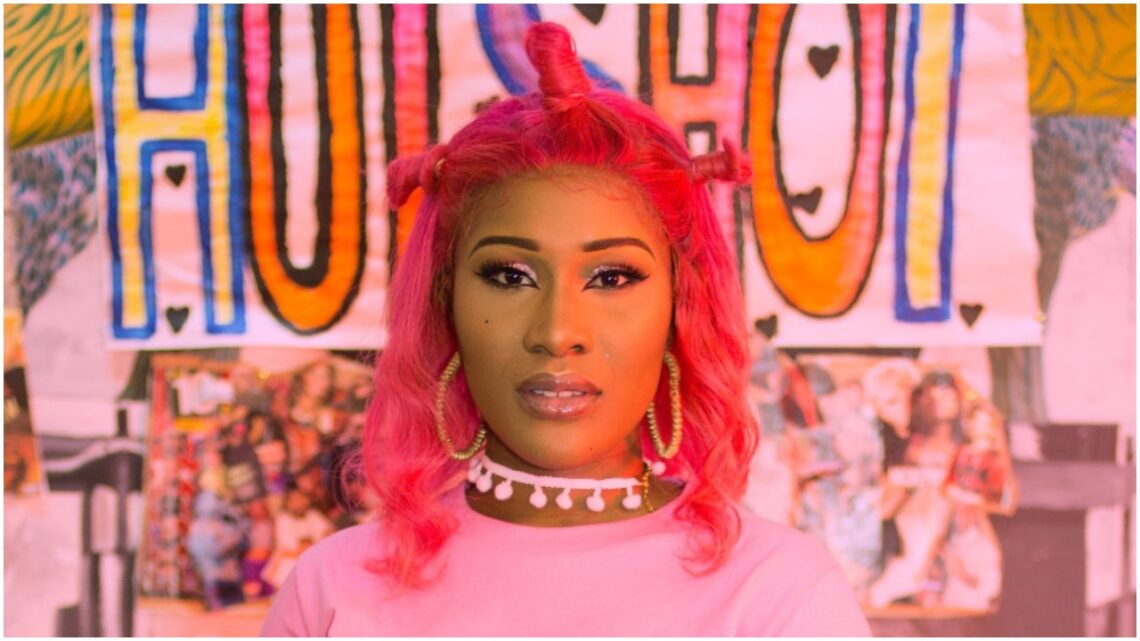 A talented musician, she is one of the top Dancehall artistes in Europe.

She is the brain behind hit singles like Put It On You, Tek It To Dem, and Yamaha.

Alicai Harley is from the Caribbean and comes from North America.

She was born to the Harleys in Kingston, Jamaica. Her parents are Jamaicans. She spent the first five years of her life in her home country before emigrating to the United Kingdom.

She and her parents took up residence in South London and started a new life. She lost her father when she was twelve. Alicai Harley discovered her musical talent just before she became a teenager. She would often compose and sing songs to thrill her close friends and schoolmates.

Influenced by top music acts such as Buju Banton, Beyoncé, Lady Saw, Destiny Child, she decided to pursue a career as a dancehall artiste and started working hard to improve her sound.

She studied at good public schools in London for her elementary and high school education. She passed her A-Levels exams with good grades in 2014.

Having a strong work ethic, Alicai Harley began frequenting studios close to her house so as to make music; sometimes she spent the night in the studios. Her hard work finally paid off and she released the popular jam that put her on the UK music landscape. The song titled Gold was played on radio stations across the UK for weeks.

She solidified her place as one of the emerging voices in the Dancehall genre in the UK and Europe with the single, Naah Done. The song was playlisted on the top radio house, BBC Radio 1Xtra. She shot the music video of the song in her home country, Jamaica.

In 2018, she sank into her well of creative juice and came up with the hit song, Proper Paper. She released the dancehall banger, Tek It To Dem in 2019. She has performed at the Glastonbury Festival and London Black Pride Festival in the past.

The music of one of Alicai Harley‘s top songs, Put It On You, was shot by UK-leading director, Rebekah B.

In recognition of her exceptional work in the industry, Spotify made her the cover of the This Is How We Do category.

Her EP, The Red Room Intro (Yard Gyal Inna Britain) was dropped into the music scene in February 2021. It is currently making waves all over the world. Thousands of people have streamed the project since its release.

She is one of the most fashionable UK female artists. She has used her social media pages to support emerging fashion brands such as Knots and Vibes, Tresses By Iconic Beauty, Johnny Dean Hair, Dbberdan, 6abuchi, Neesha Badass, Nikii Ranger, Renee Johnson, Felicia Brown, and Polished By Sadenaii.

She has worked with the likes of Dolapo and Br3nya on Skin Remix.

Alicai Harley has over 76.4k followers on her Instagram page while she has amassed over 6,267 followers on Twitter.

Alicai Harley birth date is the 17th of September 1996. She is 26 years old. Residing in a lovely apartment in London, Alicai is proud of her Jamaican heritage. She doesn’t shy away from saying this. She visited Jamaica for the first time in fifteen years in 2018.

She collaborates with The Play Center to promote her work. She is managed by Anthony Brown.

She is known for wearing her hair in a cotton-candy pink color. This is because pink is her favorite color.

She is a very good dancer and showcases this in her music videos.