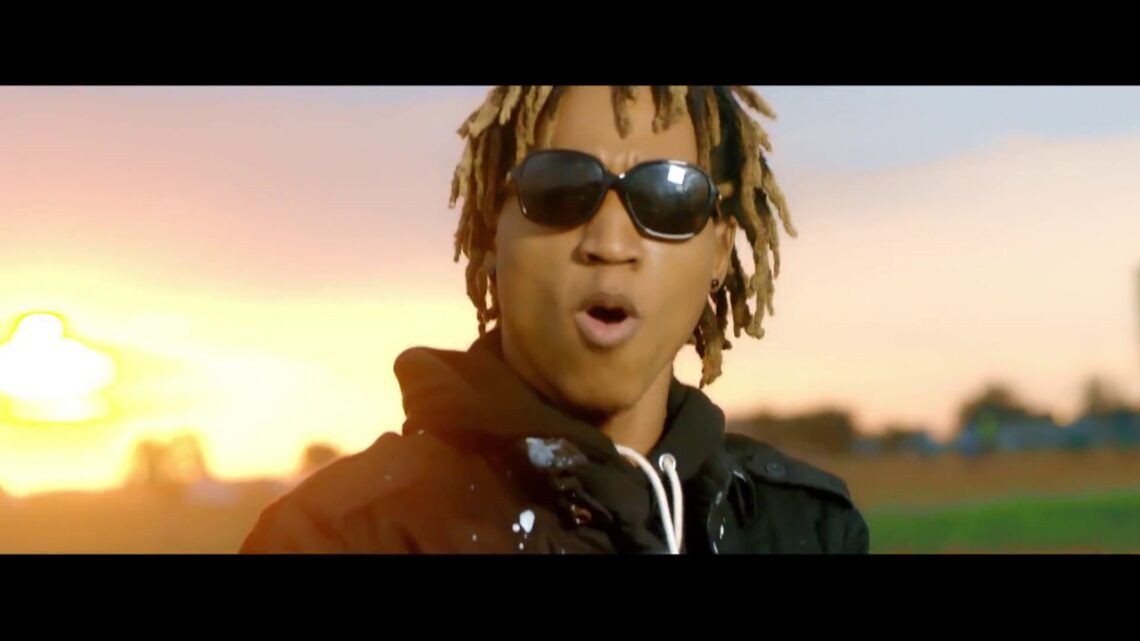 He is known for rapping in Ibo, his native dialect. He ascended the hill of fame in 2014 after dropping the entertaining song, Paa Cool.

Tidinz is an Ibo man who hails from Southeast Nigeria. He was born on the 12th of April 1996. He is from Enugu and spent his formative years in the city.

A thoroughly bred Ibo boy, Tidinz speaks his mother tongue fluently and is well versed in the culture and traditions of his people. Growing up, he was exposed to rap music by American and Nigerian musical acts like Tupac Shakur, The Notorious B.I.G, Snoop Dogg, Dr. Dre, 50 Cent, Nigga Raw, Mode 9, Rugged Man, MI Abaga, and Vector Tha Viper.

Listening to these artists created in him a desire to become a rapper and he decided to give the career a shot. However, he chose to take a different route by rapping in an indigenous language instead of English.

Tidinz studied at leading private schools in Enugu for his primary and secondary school education.

He bagged a degree from one of the top universities in Southeast Nigeria.

Having spent his upcoming years, freestyling and participating in rap challenges, Tidinz decided to drop his debut single in 2014. The song titled Paa Cool featured Yung6ix as a guest artiste. The single earned him recognition in the Industry as a lyrical Ibo rapper to watch out for.

It was until he released the song, Mpandia, that he got the fame that he deserved as a talented rapper. The song was an instant hit and many people loved the Ibo rap vibe with it. To complement this success, he dropped other jams such as Oyi and Igbo.

After months of hard work, Tidinz released his much-anticipated project, 777 Billion The EP. The EP is a five-track project and features the following songs; Road To Billion, The Plug, High Sea, Iron Head, and Diego. He collaborated with the DMW act, Dremo on the track Iron Head.

In January 2021, he dropped the music video of his trending song, Diego. The video was shot by WG Films. Diego is currently trending on major radio stations across the country and it has gotten thousands of streams since its release.

A guru when it comes to rapping in the Ibo language, he has worked with the likes of Masterkraft, Yung6ix, Quincy, Zoro, Phyno, Waga G, and Charass.

He also makes conscious music, which his fans have come to love. The video of his song, Lazy Youths, was directed by Adasa Cookey and released in October 2020. The timing of the release could be described as perfect because it coincided with the nationwide End SARS protests.

The year 2019 saw Tidinz record hit songs like Mama Ebele and Ofu Ehe. He worked with Zoro and Phyno on the song, Akpaaza. He also dropped a 7-track EP titled 777 during this period.

Tidinz is a millennial and is in his mid-twenties. Born to the illustrious Okonkwo family, he was given the English name, Richard by his parents. His parents are devout Christians and they ensured that he and his siblings were trained in the way of the Lord.

Tidinz is a Catholic by faith and attends mass whenever he is chanced. He maintains apartments in Lagos and Enugu. He shuffles between both cities as he records new project in the studios, perform at concerts and shows, and stay in touch with his fan base.

He is currently in a serious relationship with a beautiful young lady but he has kept her identity a secret for reasons best known to him.

He calls himself The Hood Bishop and King Of The East.