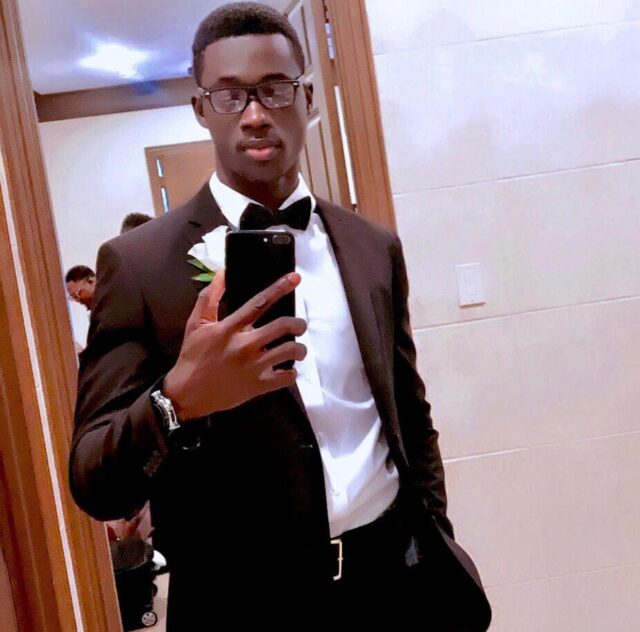 The talented singer is well known for his song, Ore Bi Jesu, which has gained massive airplay online.

He is a singer with much versatility and, of course, a multi-instrumentalist.

He originally hails from Lagos State in Nigeria, and he is currently based in Washington DC, United States.

The multi-gifted creative entity found love for music while he was young.

With the support of his colleagues and family realizing his talent in music, he decided to go into music.

Bukiemma studied Computer Science at the University of Maryland, USA.

Bukiemma began making music at the age of 6, where he became part of the choir in his church.

He developed an interest in musical instruments and showed a passion for them. He started playing the traditional Yoruba Samba bell called “Agogo” and then moved to play the Keyboard.

He came through in 2020 with the song “Ore Bi Jesu“, which was exciting with assisted vocals from Saxophone.

The talented singer, Bukiemma has been able to find his way to the top while overcoming obstacles.

His determination and focus have paved the way for a significant turnaround even as music lovers can’t wait to get hold of his forthcoming project, which he titled, CCC Hymns.

The gifted Nigerian gospel singer and songwriter, Bukiemma is still under estimation.

Disregard any amount guessed in any media publication.