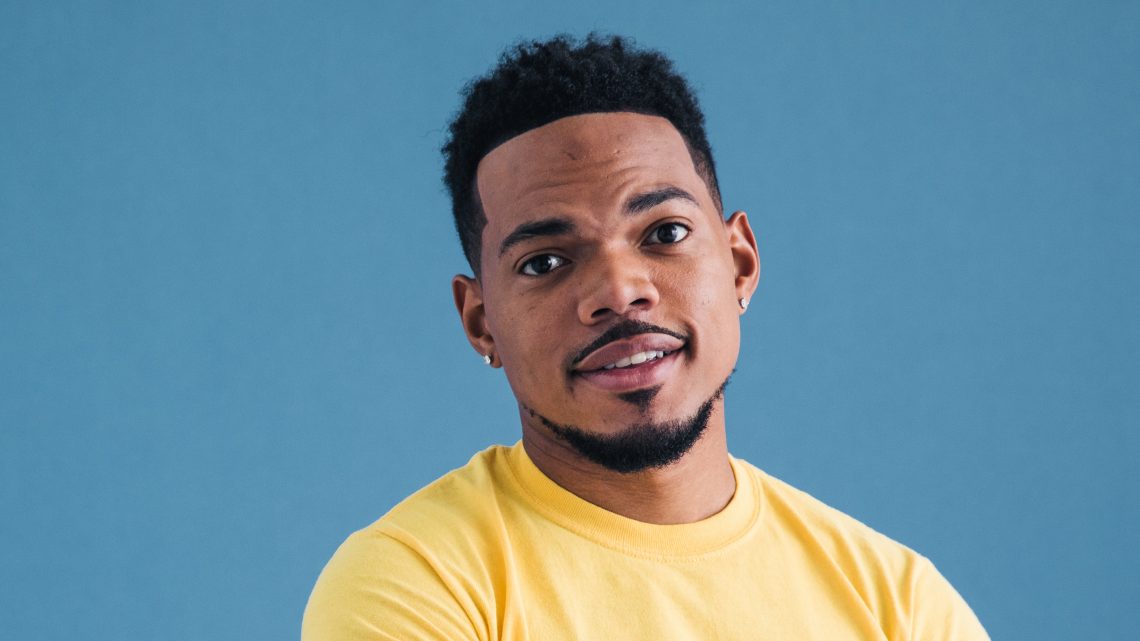 His mixtape titled, Coloring Book was the first streaming-only music album to receive the Grammy Award.

The guy started to become popular after the release of his next mixtape titled, Acid Rap, which was released in 2013.

Born Chancelor Johnathan Bennett on April 16, 1993, in Chicago’s south side, Chance the Rapper had a comfortable middle-class upbringing: his father, Ken Williams-Bennett, worked for the city’s mayor and later for Barack Obama when he was a senator. Young Chance began rapping under the name Chano and formed the group Instrumentality with a friend, J-Emcee. Chance’s brother, Taylor Bennett, also launched a rap career.

In his senior year at Jones College Prep High School, Chance the Rapper was suspended for 10 days for marijuana possession and used that time to record his first solo mixtape, 10 Day. A 14-track project that included work with a future frequent collaborator Vic Mensa, and production from Flying Lotus.

It was released as a free download on the mixtape website DatPiff. He had already come to the attention of Complex magazine, which featured him in its 10 new Chicago Rappers to watch out for a feature in February 2012, noting that Chance has one of the more distinct flows and voices of any new artist in the game.

Chance the Rapper received his education from Jones College Prep High School. It was during the freshman year that he formed a hip-hop duo called ‘Instrumentality’ with a friend.

Despite being ridiculed by his teachers, Chance the Rapper’s passion for music did not wither away. Instead, he pursued his ambition with full force and recorded his first mixtape, 10 Day in early 2011. He ended the year by releasing a song titled, Windows.

In April 2012, he released his mixtape to an overwhelming response. The mixtape was commercially successful and critically lauded. Ever since its release, it has been downloaded over 500,000 times via ‘Datpiff.’ The mixtape was featured in ‘Forbes’ magazine’s ‘Cheap Tunes’ column.

After a stint with American rapper, Childish Gambino in the latter’s mixtape, Royalty, Bennett released his second mixtape, Acid Rap in April 2013. Downloaded over 1.5 million times, the mixtape was praised by music critics and fans alike. It even received the nomination for ‘Best Mixtape’ at the 2013 BET Hip Hop Awards.

Chance The Rapper is active on social media which has over 12.9 million followers in his Instagram account.

Chance the Rapper takes interest in social welfare, justice, and education as a result of his upbringing. He wants to create awareness about public issues and make developments in every field of life.

Apart from his keen interest in social work, he also took interest in his love life. He started dating his wife, Kirsten Corley and became the father of a daughter in 2015.

His lovely daughters, Kensli Bennett, and Marli Grace Bennett were born in the marriage. Chance and Kirsten announced the engagement officially on July 4, 2018. Both of them are living a happy life together with their beloved daughter. No reports have been received regarding their conflicts.

Chance the Rapper songs includes but are not limited to; The Big Day, Coloring Book, Acid Rap, etc.

Chance The Rapper’s main source of income is his singing talent. He is said to own a total net worth of $33 million.

DISCLAIMER!!: Every Biography and Contents Published On TheCityCeleb are For Knowledge Reason, Don't Hesitate to Reach Out to Us/Contact for Any
Correction || Suggestion || Copyright Infringement!!
Click To WhatsApp Us For Faster Reply!
[email protected]ecityceleb.com