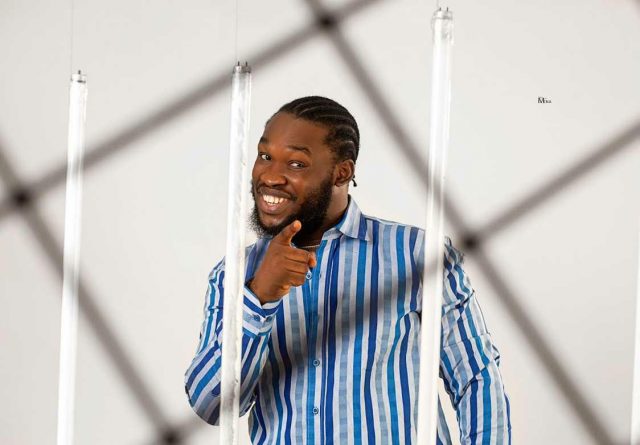 Emmanuel Uko (born October 21) who is well known as Redbutterflydude is a popular Nigerian comedian, actor, scriptwriter and entertainer.

He already boast of more than 200,000 followers on Instagram. His style of comedy has become one of the type to reckon with.

Redbutterflydude was born on October 21 and originally hails from the Southeastern part of Nigeria. He obtained a Bachelors degree in cell biology and genetics from the University of Lagos.

He also had a degree in leadership and team development from international business management institute, Berlin, Germany 2019.

Redbutterflydude is an exceptional entertainer and creative one at such.

He has been able to express himself much better with every content he puts out.

He has featured several Nigerian comedians like Mr Macaroni, Broda Shaggi, The Cute Abiola, Nosa ‘Baba’ Rex and many others. He even gets to feature the Nigerian afro pop singer, Joeboy in some of his skits.

He has starred in Yoruba movies such as; Oko Mummy and Demoosha. He has also acted with the likes Mide Martins and Mustapha Sholagbade.

In Nigerian entertainment industry is blessed with talented creatives almost everyday, Redbutterflydude who has found his stand is also very much appreciated due to his exceptional skits.

He is at now not open about his relationship life. There is no social media or media post denoting that he is married or has a girlfriend.

Redbutterflydude net worth has not been estimated. He is fresh and hasn’t been public about his earnings so far, but we believe he is doing fine.