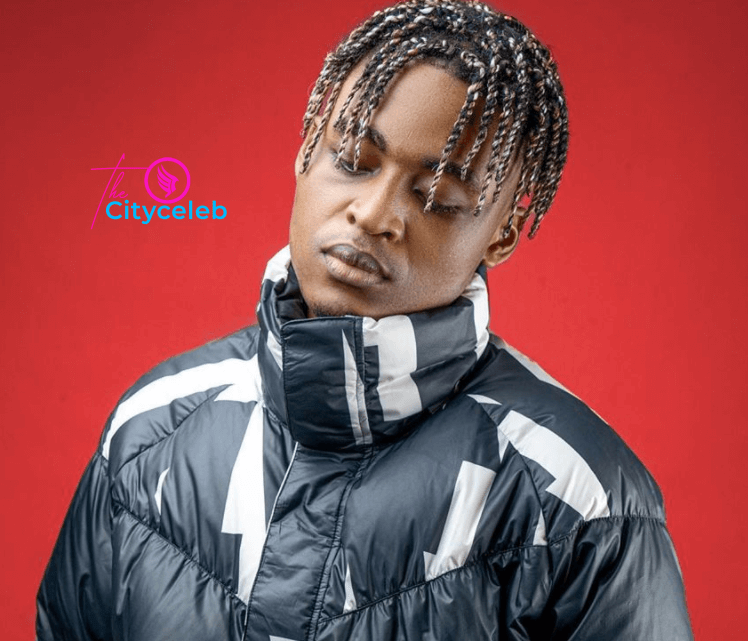 The rave of the moment act became popular after being announced as a new act by Phyno via his social media platforms.

Cheque is another blessed talent the Nigerian entertainment industry has produced as the fellow is good with his vocal prowess and has mastered the act of afro-trap.

Born 23 March 1995, Cheque state of origin is Ondo; a southwestern part of Nigeria and he had his growing up in the cities of Ondo.

Cheque graduated from one of the most famous Universities in Nigeria, Obafemi Awolowo University (OAU), Ile-Ife, which is arranged in Osun State. It was in the tertiary institution he acquired his B.Sc in Chemical Engineering.

The music and entertainment industry is normalized to breathe in fresh talent every second as the door is left always open, Cheque utilized the gap by breaking in.

While he was still an undergraduate at the University, he discovered his talent in music and invested in it. Cheque started off as a musician using the stage name Kyle B. His genre of music was particularly Gospel hip hop.

Cheque attended the same school with the likes of Blaqbonez and others. During his music days as Kyle B, he’s worked on Hennessy Cypher (Part VI) featuring the likes of Dark Poet, Kursor, Blaqbonez, Toosleek, and Eclipse.

Cheque while garnering popularity on campus as Kyle B released an EP project which was Super Adventure Crew.

February 2019, he was discovered by Phyno who immediately gave him a recording deal with Penthauze Music.

With no hesitation, the following month which was March, his month of birth, an introductory song, Nyem Space was released for Cheque which was a collaboration with one of the acts in the record label.

Cheque whose music style is an infusion of afrobeat into rap, trap, RnB, and other genres makes him stand out among his peer. During June while still very much marked under Penthauze Music, he dropped Jekasoro ( a Yoruba word meaning Let’s talk), Pain Away, and Abundance.

On July 3, 2020, Cheque released a body of work Razor EP (A 5-track EP) which harbored songs such as; Zoom, Loco, Satisfied, Odun and Hollywood, with Zoom being the project’s leading record. Zoom also has a video which was directed by TG Omori otherwise known as Boy Director and shot in Lagos.