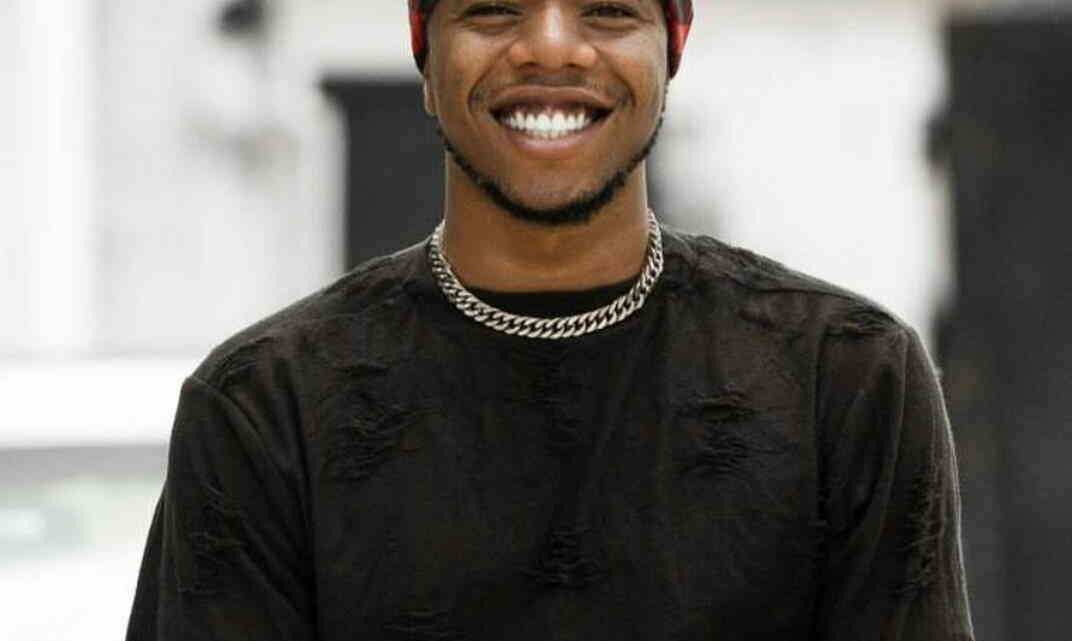 Daniel Darius (born October 6) is known in the musical world by the stage name, Dandizzy.

He is a talented Nigerian singer, rapper and songwriter who has released a number of hit singles.

His single such as Woskey and Mdra became instant east especially in the south-south part of Nigeria.

Dandizzy was born on the 6th of October to the family of Mr and Mrs Darius in the early 90s in the city of Port Harcourt, Nigeria.

He hails from Opobo, Rivers State in the Southern part of Nigeria.

He was raised in Port Harcourt alongside his siblings in one of the rugged neighborhoods of the city.

From a young age, he developed a love for music and would perform freestyle rap for his friends. He started composing his own songs, which he would sing to the ears of his parents, siblings and close friends.

He is also known by the nickname Wave Daddy.

For his secondary school education, he attended Sure Way High School and obtained his West African School Certificate after six years of study.

After graduating from high school, he enrolled at the University of Port Harcourt to study for a degree in Computer Engineering and ICT.

He later dropped out of the university to pursue his musical career fully.

His professional career began as far back as the year 2009. Since then, he has collaborated with artists such as Ajebo Hustlers, DJ Joenel, Dr Barz, Blaqbonez.

He has competed against top artists like MI Abaga, Vector and Olu Maintain in rap battles. He has also emerged the winner of rap competitions like Sprite Triple Slam and Rhythm Rap Competition.

Some of his hit singles are Egweji, Garni, Woskey and Who Goes Der. The latter single was released in 2018 and topped major Nigerian music charts for several weeks.

He organized a Live concert in Port Harcourt, his home city in 2020.

He won the Artiste Of The Year award at the Galaxy Music Awards in 2018. He also clinched the Best Rap Single award that year.

In December 2020, he was one of the headline artistes at the Empire Carnival held in Bakana Town Square, Rivers State.

On the 2nd of January 2021, he performed live at the Let’s Relate Party held in Rowe Park, Yaba, Lagos.

In 2017, he signed a record deal with Cadilly Entertainment. He left the label after two years and joined Camloe Records in 2019.

Dandizzy is active on social media, especially Instagram and has over 140k followers on the platform. His account has been verified.

The talented artiste, Dandizzy is in his late 20s. He is a handsome young man who is currently single. He was raised in a Christian household.

He is based in Lagos City where he owns an apartment and his own cars.